If you are from Port Elizabeth there is a reasonable game park only 20 minutes from the town center, it is still surrounded by residential houses and farms, though the place has been well laid out and nicely done, giving it a relaxing feeling with all the city benefits.

The game park is open to day visitors with an entrance fee, though it is much nicer to stay over in the cabins or tents, with self-catering facilities. The accommodation is not fenced off to the animals and you have them roaming freely amongst the accommodation, with the predators in their own separate areas, allowing you to be safe. Care must be taken when walking outside to your car, there a few rules to keep everyone safe, but they lead to a remarkable experience all round. 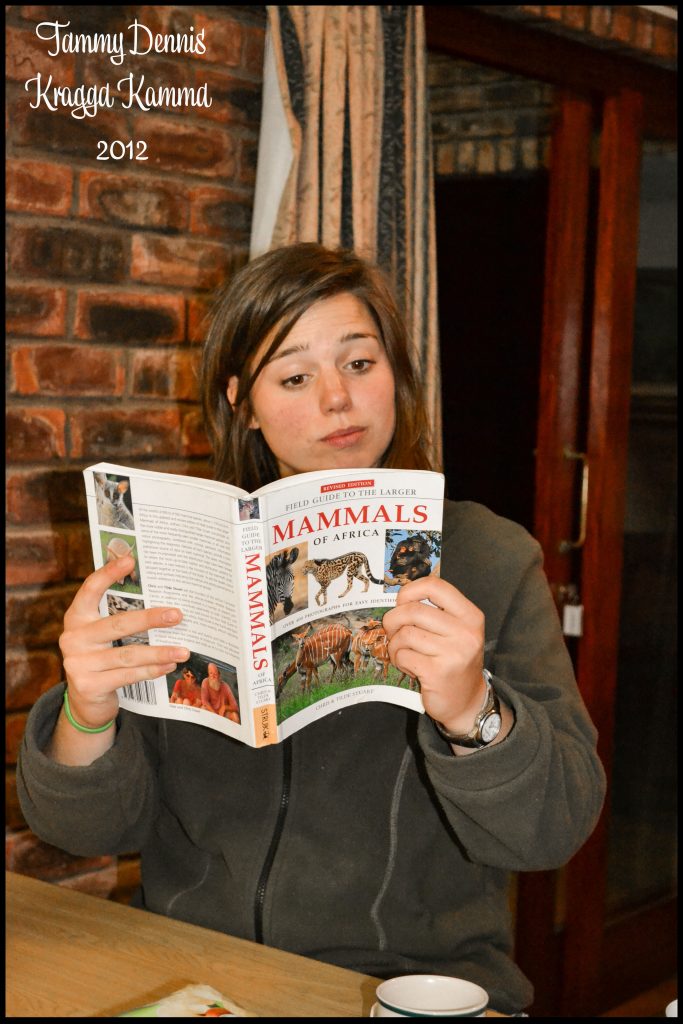 There is a small restaurant and curio shop to mooch around in, there are also many thrilling activities to participate in, with a monkey walk, to view some animals especially cheetahs from a suspension bridge, cheetah encounters and game drives. There is plenty wildlife to see with a fantastic range including giraffe, buffalo, lechwe, waterbuck, nyala and warthog just to name a few.

There is an incredible film every South African and anyone who is going to Africa should watch called Duma (2005), it is   about a boy who rescues a cheetah cub and the boy’s father promises to one day release the cheetah back into the wild. The boy’s father passes away and the young boys life gets tipped upside down moving into a big city, eventually deciding to take a dangerous journey alone with the cheetah to release it. There is so many sweet and hair raising moments….but I will not spoil the end for you, you need to watch it. The arguable main character, the cheetah was from this park. 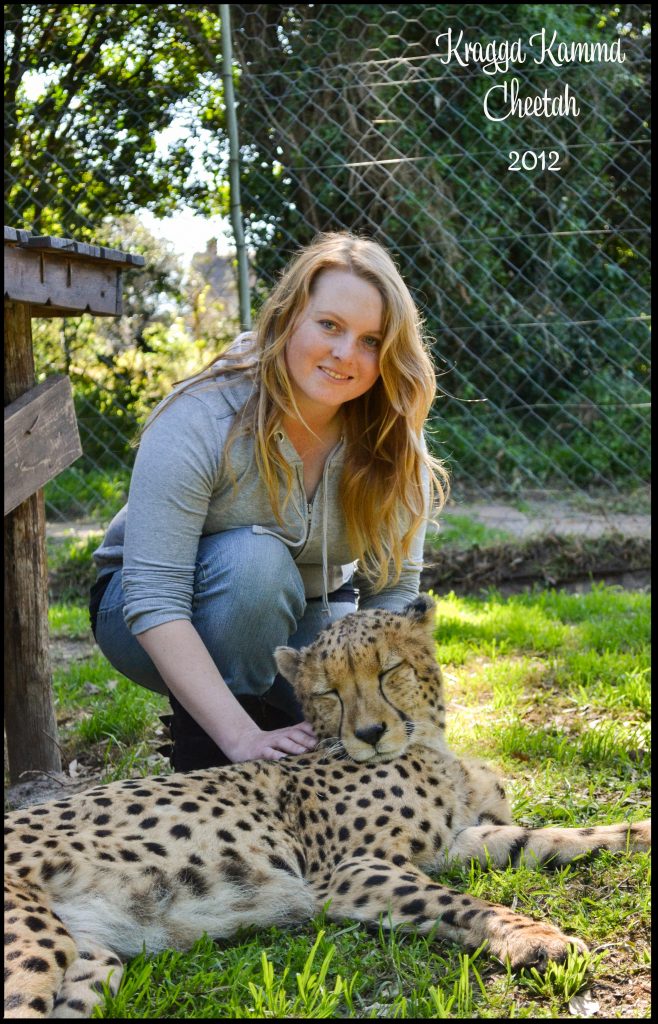 This game park has been very welcoming over the years trying to help animals where they can, I remember being a part of one case where there was an abandoned Caracal in an Avis rental car, Kragga Kamma took it in. When I visited in 2012 I saw him for the first time, I was so excited as it was my first Caracal I had seen and went to inquire a little more about it. It was an adolescent and starting to get to big for its boots and the park was thinking of a way to find a suitable home, though this was difficult as it knew humans so well and never fed for itself. These factors led to risks like being shot for stealing domestic animals, hit by a car and the list could go on. The National Park I previously worked at agreed to collar it, start it off in a secluded boma (A word used in in Africa from the language Kiswahili meaning an enclosed area for animals) in the middle of the reserve and have a soft release, with many check-ups to make sure it could cope on its own in a wild environment till we were confident in a proper release in the reserve. It was a huge success! After a while the collar stopped working. I was surprised to see it a year or so later during an evening game drive. It was heart-warming to see something everyone had worked so hard to achieve have a happy ending. I believe they currently have a new project with rescuing lions from Ukraine.

Such a wonderful place on the inside and on the outside, with passion and love for tourism and conservation with a personal touch, a great combination and well worth a visit.