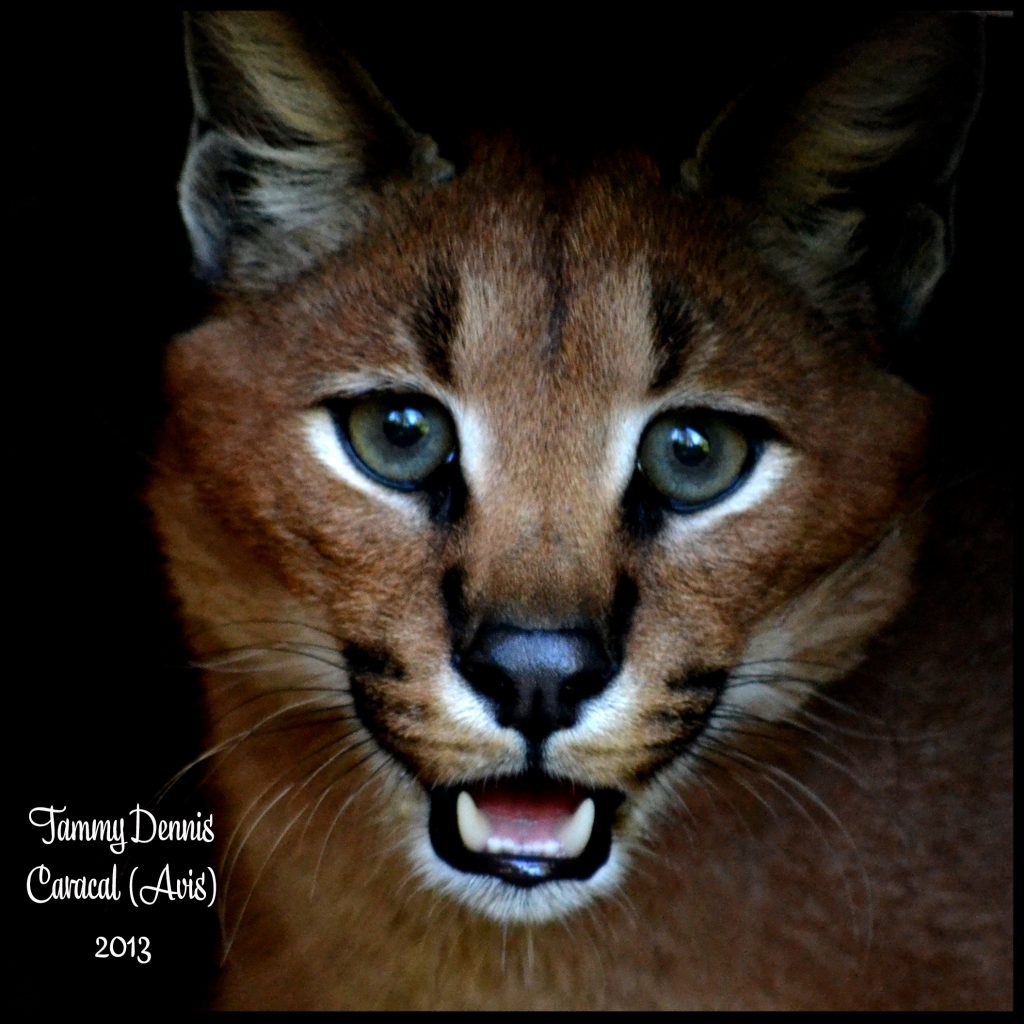 There are many people who don’t know what a caracal is, but when you mention lynx often you will get the response “oh yes, the cat with the fluffy ears”. Well, that is correct, though the lynx is more American and Eurasian and a separate species from the caracal that lives in Africa and Asia.

The name caracal is derived from the Turkish words Kara and Kulak meaning black ear.  They have remarkable features, especially when they are younger. With a beautiful rustic red coat and black outlined facial features highlighted with white shades and iconic black tufted ears, they are medium sized cats with a robust build and a shorter tail compared to most cats.

Though they are wide spread, they live solitary lives often only in pairs during mating, or small groups that consist of mother and her kittens otherwise they are very secretive animals often being more nocturnal, it’s not unusual to see them during the day. However, they are very well camouflaged and often go unnoticed. 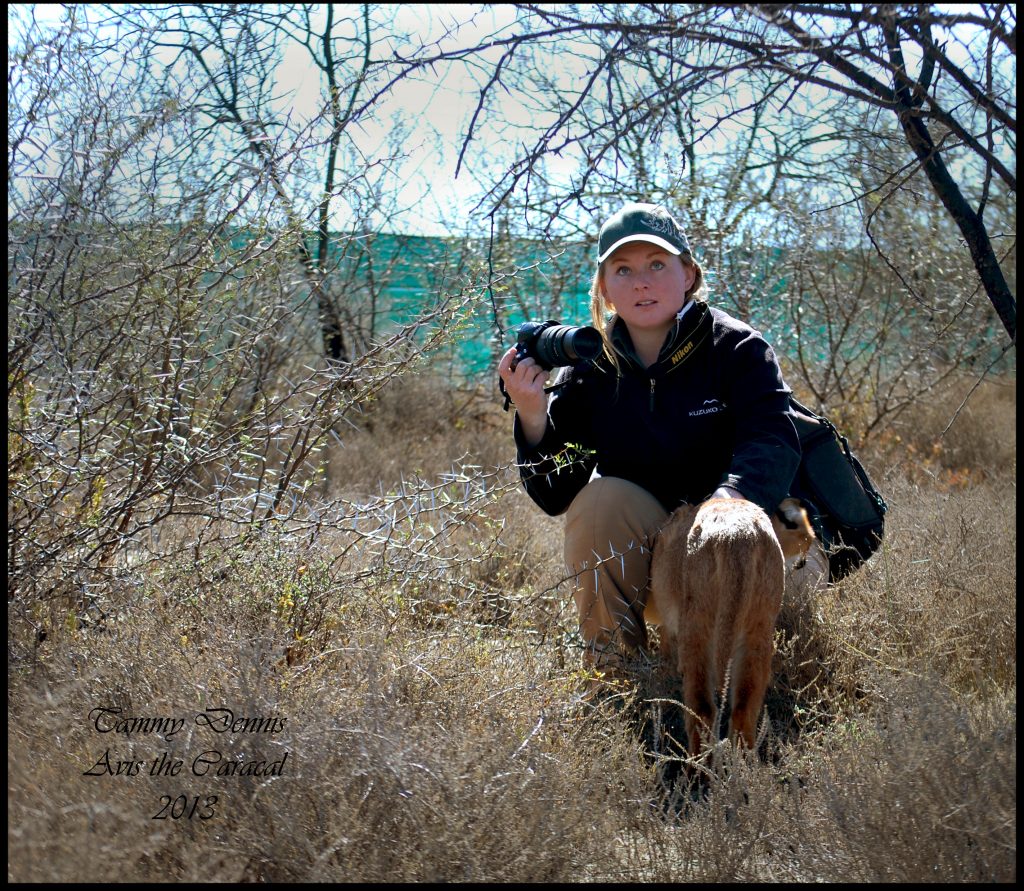 Caracals have had it relatively hard over the years, being part of the trade and been persecuted for killing livestock. During 1931 and 1952 it is said there were over 2,000 killed. Many countries across the continent, implemented a new law since 1996 banning the killing of caracals, though there are still a few countries including South Africa and Namibia that are not a part of this and see them as vermin, hunting them in farmlands to protect their livestock. Overall the caracal is not on the endangered category and numbers are stable, with many nature reserves and national parks as safe areas for these majestic creatures.

Kragga Kamma and Kuzuko lodge helped one lucky caracal named Avis, it was found in an Avis rental car and eventually released back into the wild, one of many successful stories out there.

With beautiful features, a surprising ability to hunt large prey for their size and an attitude of owning the ground they walk on. Keep an eye open for these elusive creatures as they can be found almost anywhere, but hardly ever seen.