Most famous for the role of Pumba in the lion king, a much more attractive name than warthog. This strange name came from the wart like growths on their face.

Pumba is a warthog in the film Lion king, a tremendous tale of a lion cub who grows up in the forest with his two new unlikely best friends, a warthog and a meerkat, later realising his uncle was evil and decided to take back the pride lands and set things right. It’s a terrific African tale and played in many theatres around the world. Though a rather old film, I’m excited to know they are redoing this film for 2019.

Warthogs don’t have warts but rather are cartilaginous connective tissue. These warts are very important for protection, with males fighting over females, males can often have 3 pairs of warts whereas females may have 1 or 2 pairs, acting as cushions to hard blows. 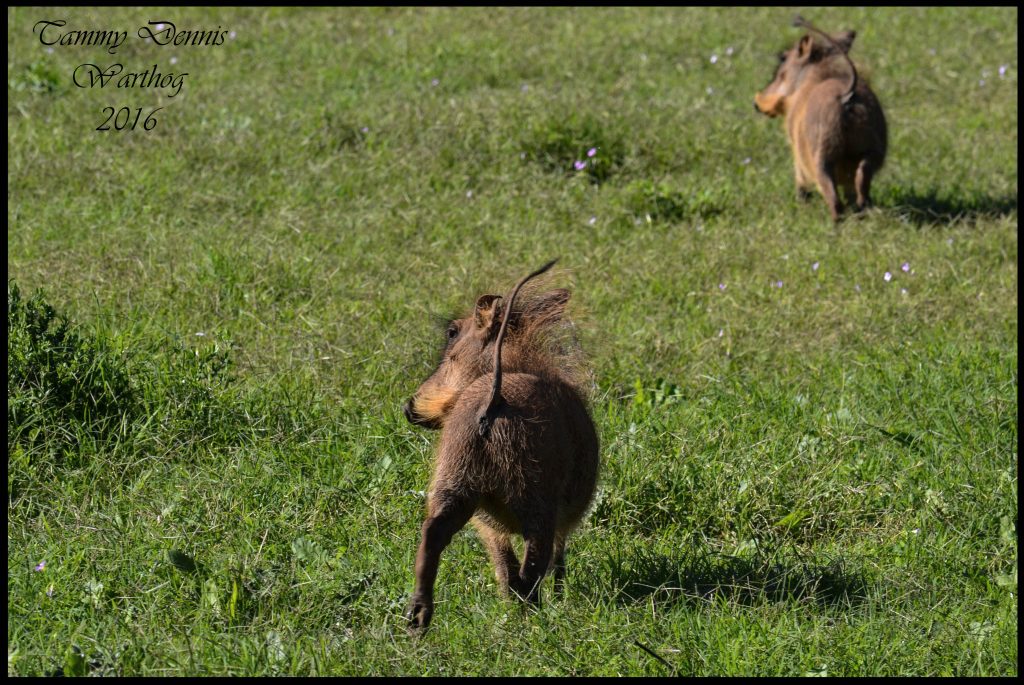 Armed with dagger like tusks (canine teeth) that are consistently sharpened with every opening or closing of the jaw, causing their teeth to wear down in a sharp manner. These tusks are used as protection against predators and sometimes even rivals. They do not often try and kill each other unless there is no clear decision on who is strongest. Warthogs are also kitted with a mane that they use when threatened or fighting, this mane allows them to look much larger than they really do, hoping to ward or deceive potential attackers away.

They have many weapons to defend themselves and a bold personality to go with them. They are highly hunted animals by many predators, especially the younger piglets that are rather helpless though very mobile from a young age, relying solely on the protection their parents can give. It’s quite common to see warthogs run off with the stylish raised tails so others can follow in long grass, this is an extremely comical sight to see.

They have made many allies in their habitat, helping them with everyday survival. Two of these are the banded mongoose and red and the yellow billed ox-peckers which are known to remove ticks and other parasites to eat from the warthog. Having these symbiotic relationships allows the warthog to be less susceptible to disease and other tick related problems.

Though wild they have been used by men for a very long time, often prized for their tusks and meat, they have also been prosecuted for digging up crops or digging into dams and fences. Their tusks which are made of ivory have been used to make handles for all sorts of items such as knives and bottle openers.

Though the warthog doesn’t rank as one of the prettiest or most intelligent animals, they are extremely adaptable making them stay above the rest and keeping them out of the endangered list, truly an animal of survival. 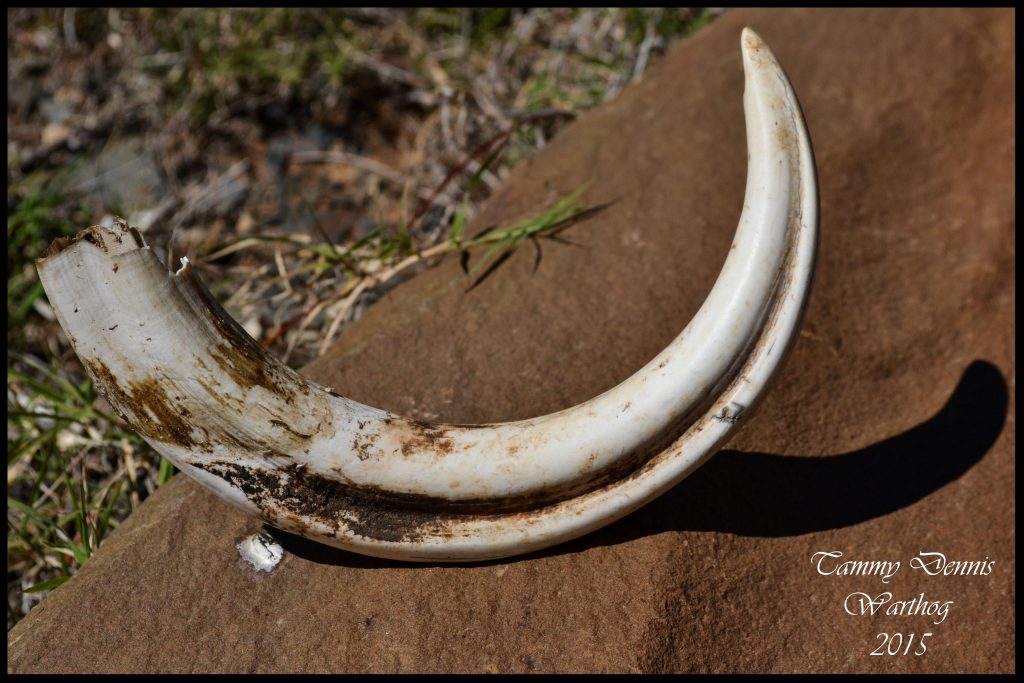