Today western culture is starting to take over, but what is western culture, we don’t even know our own rules, customs and practices anymore. With technology taking over every aspect in our lives, customs have been turned upside down and now we don’t know who pays for dates or whether to be worried if our partners are checking out the opposite or same sex these days. Yet nothing goes at the same time making today’s era one where we need to find new and diverse ways of doing things with no one to show the way but ourselves.

I am not one that invests a lot in my social life and tend to do a lot of my own things in my own time, therefore I don’t often get involved in different cultures or strive to understand them as much as I do with wildlife, however I do find culture interesting from a distance.  With money and technology making lives much easier it does pose a threat with some cultures choosing more westernised ways, shrinking their cultures or abandoning altogether. In Namibia, one culture struck a chord with me and has to be one of the more fascinating ones I have come across, the Himba’s.

The Himba are indigenous people of Namibia, some living just over the border into Angola. They are semi-nomadic that also raise livestock. There is also a very similar group called the OvaTwa’s that are hunter gatherers, Himba’s do not like to be associated with this group as they have very different views. There are only around 50 000 people left in this culture, governments are trying to encourage their way of life to carry on by giving aid when big droughts hit and land for them to live as their own, this helps the people not to be forced to earn a wage, pay rent to farmers or adopt basics of the growing western society.

Himba’s are very unique people with beautiful rusty red colourations. They make a paste called otjize paste which is made from butterfat and ochre pigment, often some other things are added such as a natural accruing resin from a shrub which perfumes the paste and giving it a rich colour too. Living in harsh dry conditions where water is scarce, they have made this paste in order to protect themselves from the sun, mosquito bites and a way of cleansing the skin. Traditional clothing is very basic with women wearing calf skin skirts decorating with jewellery and men wearing a similar sort of outfit. How Himba dress and hairstyle is very important as this is a clear statement of status including marriage, social, wealth and age. 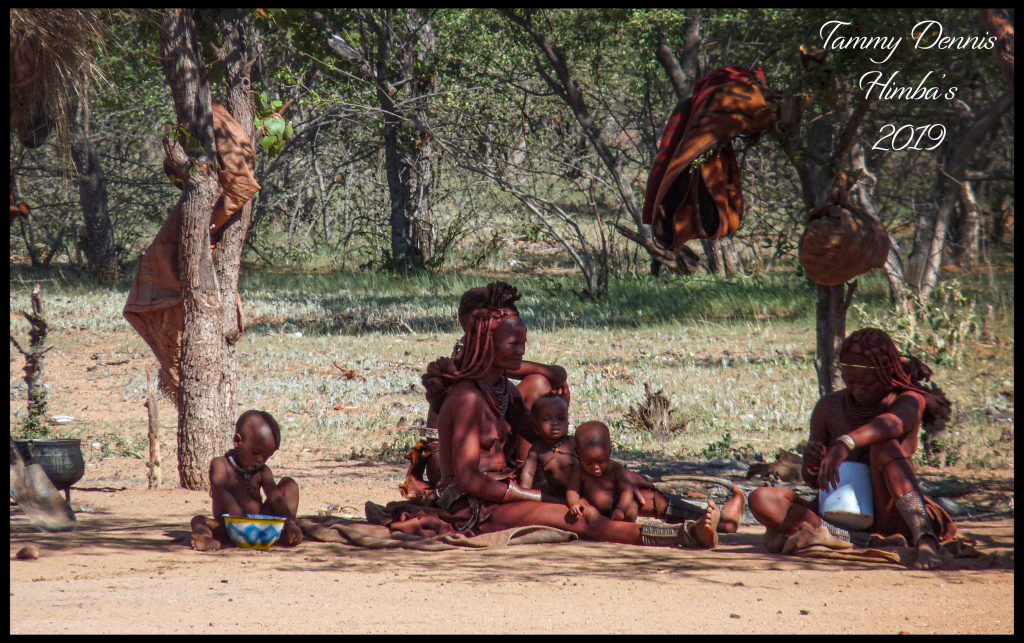 Marriage is practised quite differently from how we know it. They are polygamous with on average a husband having two wives. Once a boy is married only then is he known as a man, this however is not the same for a girl, she is only a woman once she has given birth to a child. Marriages are agreed between the parents, where the groom’s family have to pay the bridals father in cattle, the amount is prearranged and is come to an amount depending on social status, wealth and whether the girl is thought to be a good child bearer. Arranged marriages can happen for the girls as young as 10, being sent off to their new husbands, though illegal to do this in Namibia it is still a common practise.

They are full of traditions and stories that have been passed down over hundreds of generations, worshiping one god, Mukuru, but also paying respects to their own clan’s ancestors. Ancestors play a huge role in who you are, as if you are un-liked or disobey traditions, your ancestors may bless you, but can also curse you. Omiti is also a belief, which could be considered associated with witchcraft or black magic, while death is also said to be caused by omiti, they often seek counselling or insight from the traditional diviner-healer for answers. 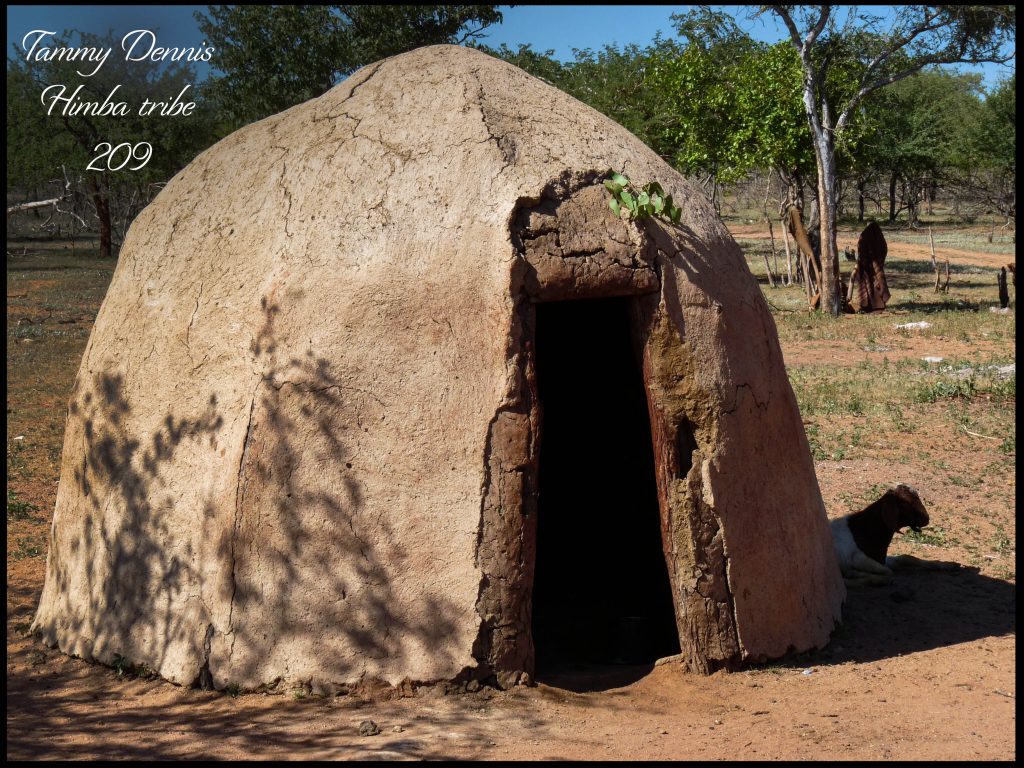 Often in African cultures men are the symbol of strength and stability, fighting battles and bringing home the meat, whilst women are caretakers of family and foraging. Whilst there are many threats of wild animals and fights between clans, men often sleep at the entrance to the dwelling with the women and children inside, this allows the man to protect his family, today we think very differently.