Often forgotten even though so close to Cape Town, many other towns take the spotlight before this one comes to thought.

Gordons bay is situated along the coast of False Bay, though the name Gordon’s bay was not always the name used. This small town was made famous with the massive variety of fresh water fish and game. Earning its name during the days of the Cape Colony of “Visser’s Baay” in 1673 later taking on new names such as “de Vishoek”, “Comuys”, Vishoek”, “Visserhoek” and many more. Today the name Gordon’s bay has been taken on, with no clear year when it was official. The name commemorates Robert Jacob Gordon, the commandant of the Dutch troops at the Cape from 1777 till 1795.

When entering Gordon’s Bay, there is a large symbol on the mountain face, with the letters GB and a large anchor. First thing that may come to mind is it’s the towns name abbreviated, this is just a coincidence as it stands for General Botha. The whitewashed stones were placed there in 1949 by the students of the General Botha SA Nautical collage a year after the collage was completed. Though roughly once a year as a joke, students close the G, spelling OB, for old brown sherry. A much-enjoyed drink in South Africa on cold days to warm the soul. 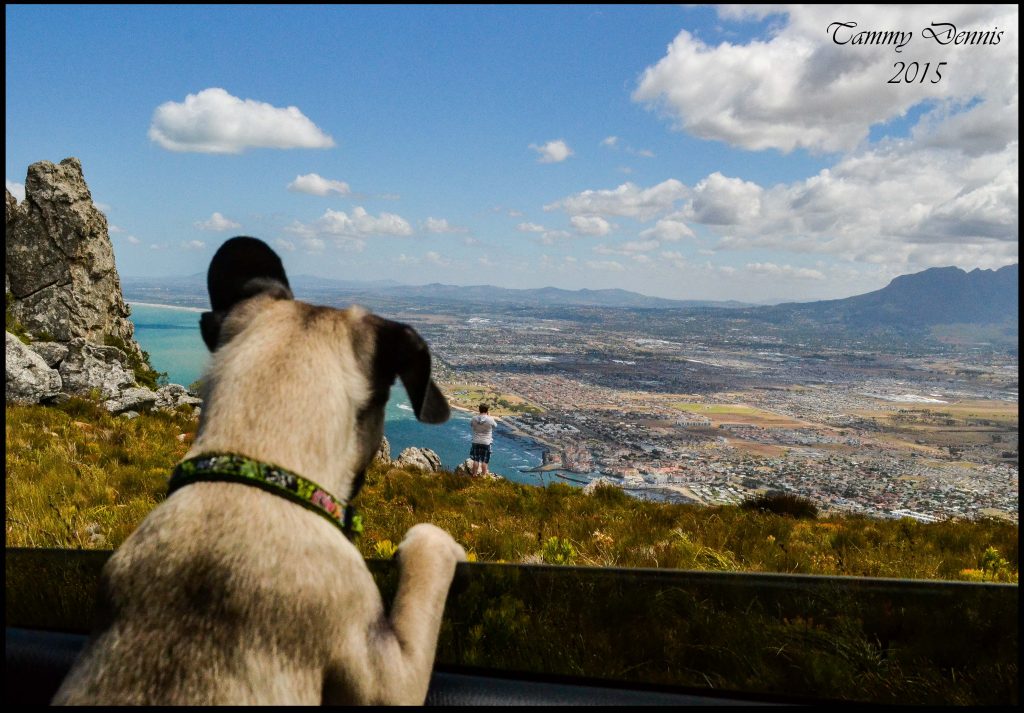 The town was once rich in fishing and game, now there are very few animals that roam freely in the mountains including small mammals, baboons, birds, reptiles and on the odd occasion a leopard. The waters where people fished for cob and other fish have many restrictions now due to declining numbers in fish species, crayfish and abalone. The flora is also very important in this area with a fynbos biome that is very unique, controlling fires in this biome is difficult as it needs to be burned every few years but with high winds and dry foliage or rubbish it can often burn too regularly and become uncontrollable. Please take great care when visiting places not to leave trash behind, keeping the area clean, safe and having respect for the surroundings and everything that lives in it.

Gordons bay hosts two harbours, Harbour Island harbour is rich in sea view restaurants, angling club, slip way and a pier to fish off. Gordon’s bay harbour has a lovely rustic restaurant; The thirsty oyster, yacht club and a naval collage. It it’s a rather scenic drive along the coast from Stand to Kleinmond, with many viewing stops where you can see locals fishing in the bay, divers amongst the rocks or if you are luck dolphins and whales passing by. There is also an incredible view from Steenbras Dam overlooking False Bay with all the towns along the coast lit up till the lighthouse at Cape Point, even better is watching the sunset from here.

This bay is perfect for many activities, from being a beach bum to sports fishing, it is rather rich in all aspects, but the tricky part is the wind, Gordons Bay has a reputation for being rather windy where waves crests and birds fly backwards. There are many mountainous hikes in the area, a very popular one is the Crystal pools, though I have not yet experienced this for myself as apparently it is a rather strenuous hike for the short 2km, with tranquil rock pools where you can cool off or jump from the rocks – you need permits before you can walk this trail.

The locals often enjoy a day out fishing, a few drinks down the local waterhole (pub) and later a braai, with a new drink making its way into the area from a few locals of this town called the ‘Gordon’s Bay Galactica’ though not on the menu it is a mix of vodka with hunters extreme, a caffeinated cider.

If you feel like going on small trips outside Gordons Bay there is a penguin colony, wine tasting, surfing, Blue rock, monkey town and many other exciting things to do in neighbouring towns.

A small town, well known yet underestimated in the potential of things to do, specially if you catch a sunny day when the wind is settled. 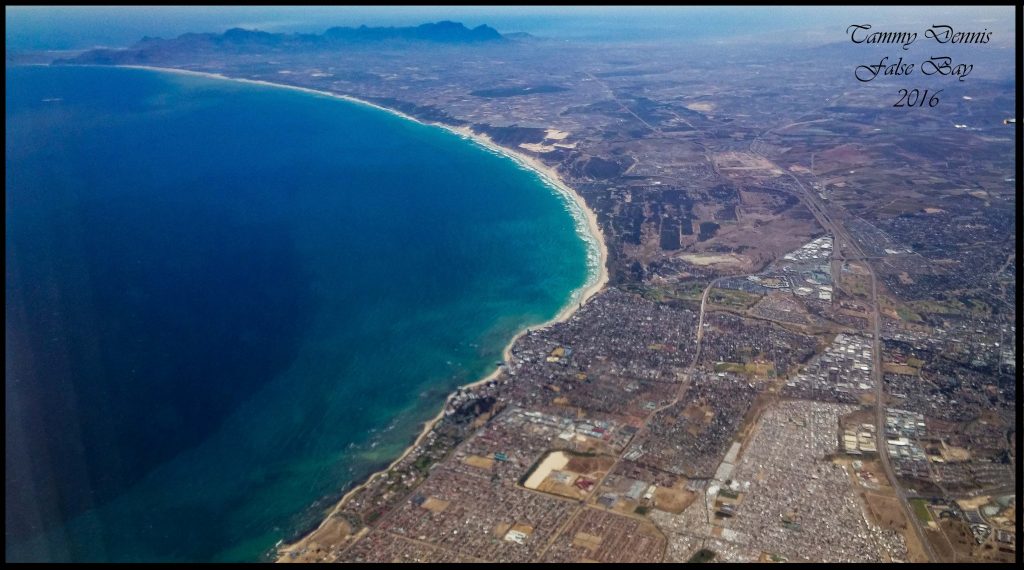