Pilgrims’s rest is a village situated in Mpumalanga province in South Africa, it is one of many marvellous stops on the Panoramic route. In the late 1800s and early 1900s this village was part of the gold rush days where there the future held gold and a better life.

Sadly, this village brought fake hope with rumours being spread of large gold nuggets that to this day was never truly confirmed, however small gold nuggets were found far and few between, most commonly found was alluvial (gold dust) and many didn’t reap any benefits from this hard-laboured work. 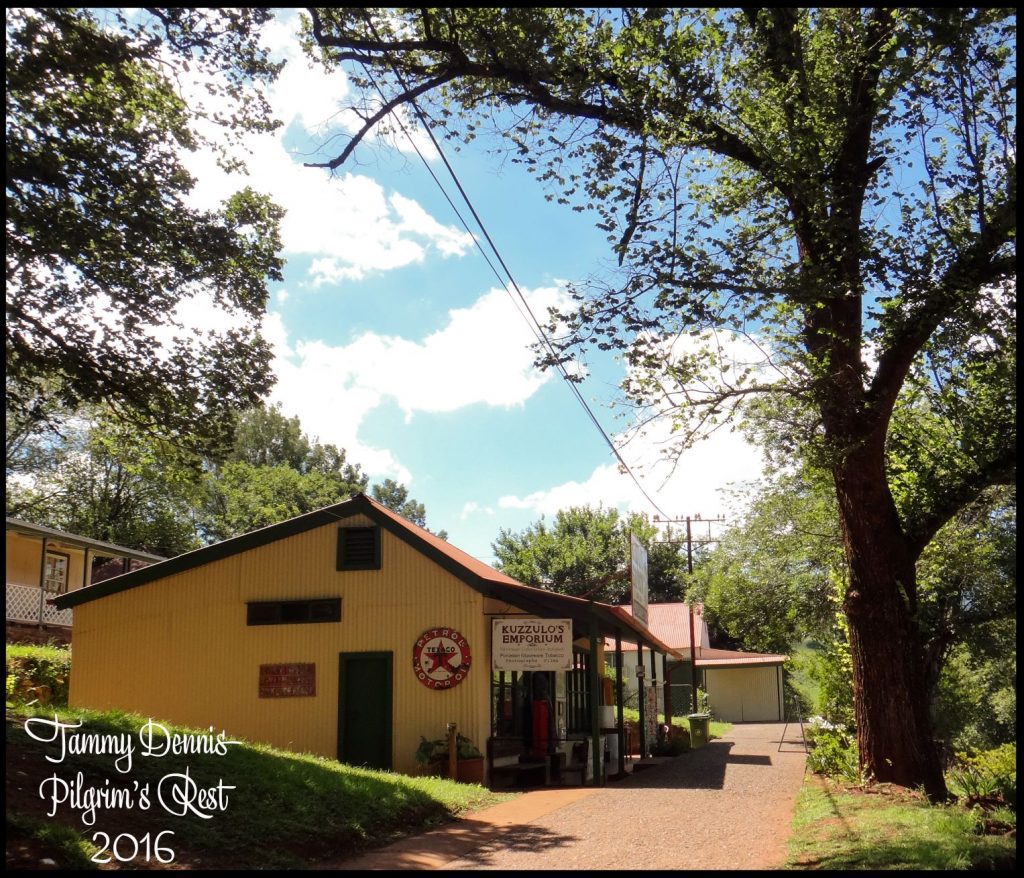 This changed when mining equipment could dig deeper and more effectively. Mining around 112,000 ounces of gold a year, for the era this was considered a significant amount. Till October 1899 when Pilgrim’s rest became the location of a mint, erected due to emergency circumstances during the Second Boer War, gold mined during this time was used to make Veld Pond coins. These rare coins are huge part of South African history and an honour to be an owner of one and are worth around £20 000, they are very simply made and many counterfeits are in circulation and one needs to be careful.

In 1986, Pilgrim’s rest was declared a national monument, with a passionate and dedicated team that help preserve this village with strict regulations when it comes to fixing or adding new buildings, keeping the village in the spirit of its bygone era. Visitors can come and go, experiencing what a gold rush village is all about. Along the high street you can pick up some old artefacts or souvenirs, there are other quaint shops and it ends with a thirst-quenching pub break before carrying on the journey or deciding to stay a little longer in overnight accommodation. 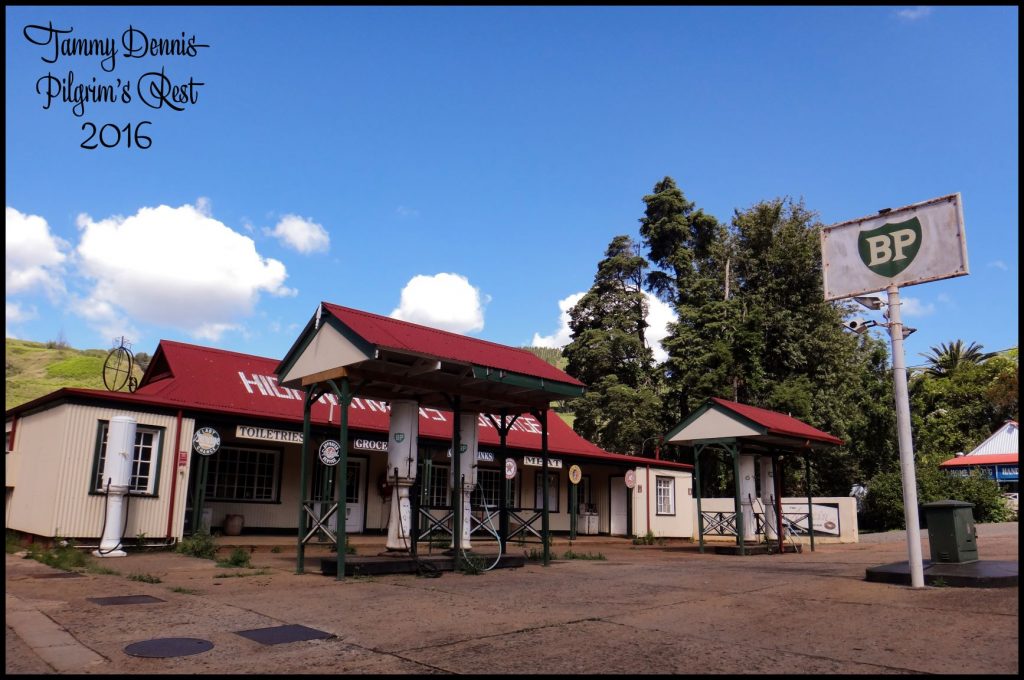 The area still holds visible signs from many prospectors trying to find gold, even after all these years that have passed. It is said that there is still gold in the ground, making it exciting to think when you visit Pilgrim’s rest, you’re potentially standing over gold nuggets waiting to be discovered.