These iconic cats are known by everyone, but where did ‘King of the jungle’ come from? Lions are mainly found in savannah and the open plains of Africa, unlike its other relative the tiger who actually lives in true jungles. Lions have a royal stance about them with an attitude that they rule the world, with males wearing a mane of pride that could be represented as a crown, the jungle part however is said to have originated as a meaning for land that was unexplored rather than a true jungle forest. Therefore, lions were proud top predators that dominated all others in the unexplored world. 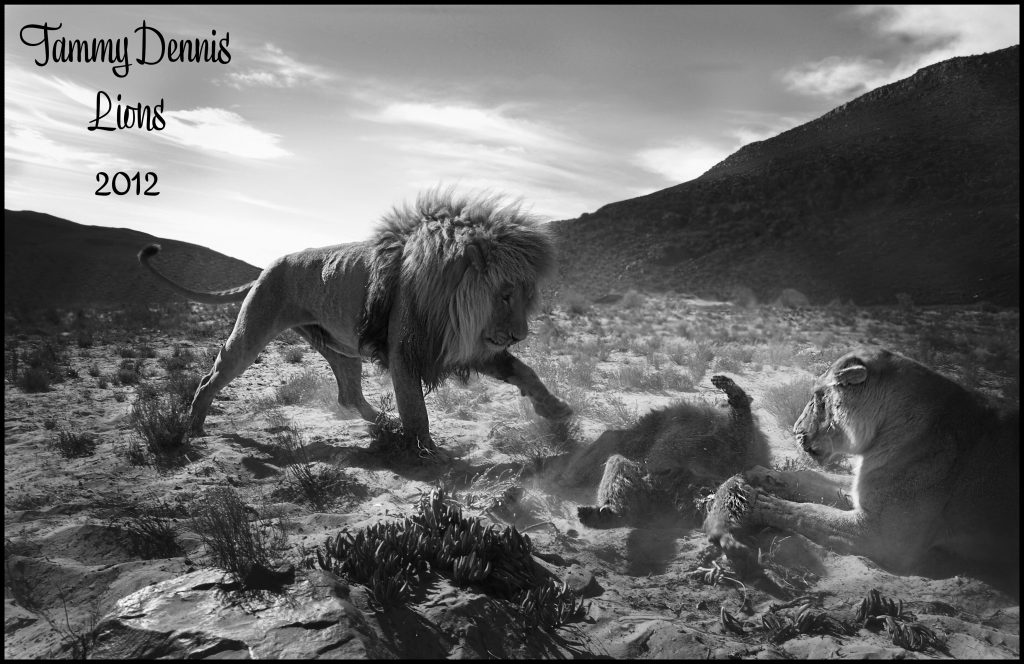 Lions have nothing spectacular about them when you compare them to other large cats like leopards and cheetahs, as they have had to adapt special ways to survive on their own. Lions have the support of the pride, with great stealth and strength that make them a force to be reckoned with. Lions have two main social structures; first being the pride, consisting of 1 or more males that make up a coalition, the females that are often all related and the cubs. Secondly lone males or coalitions. Females have been known to leave and live alone, but this is not a common occurrence or often a short lived as they often join a new pride. 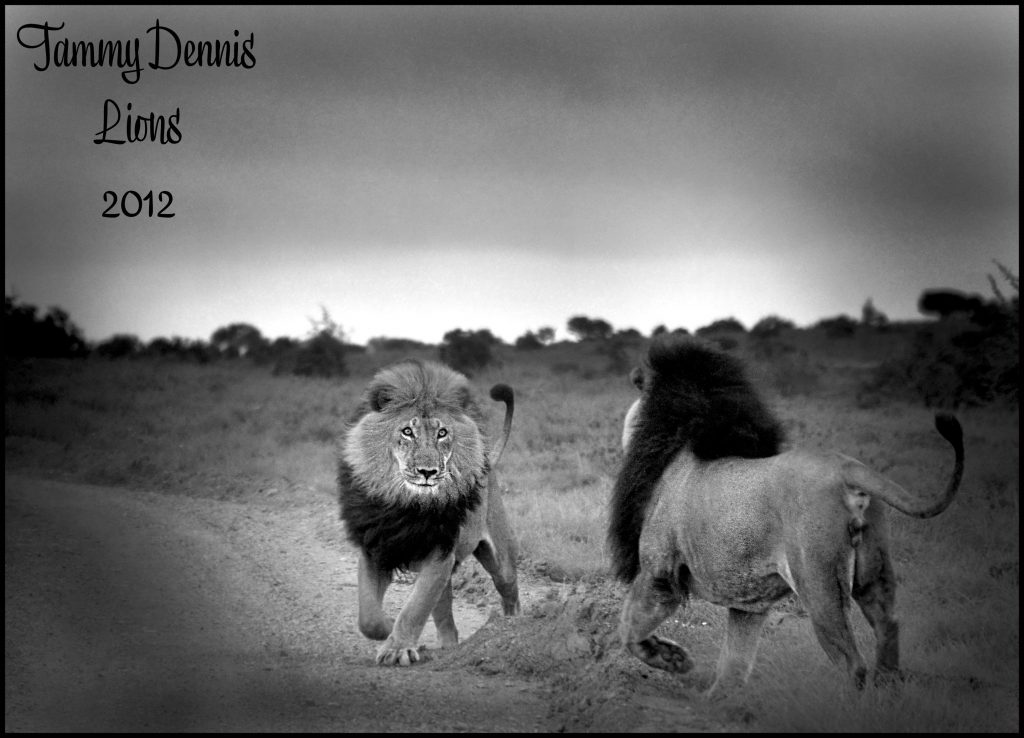 Lion cubs have a hard life, and is said that 7 in 8 cubs die before the age of two, this is due to them being born after 3.5 months gestation and helpless with eyes close, poor mobility and relying solely on their mother for food and protection. Once they are able to start feeding, the adults take first priority, allowing cubs to fall victim to starvation during tougher years. On top of this, when new males take over a pride with existing young cubs, they are often killed to bring females into oestrus cycle sooner. When males reach the age of 2-3 years of age and starting to reach sexual maturity, the dominant male will push them out the pride where they have to learn to fend for themselves, this can be a trying time with some staying together if they have brothers, others will form groups with other lone males and some stay solitary. These young males will be able to fight for females and hopefully displace weaker males once they have filled out and become strong. 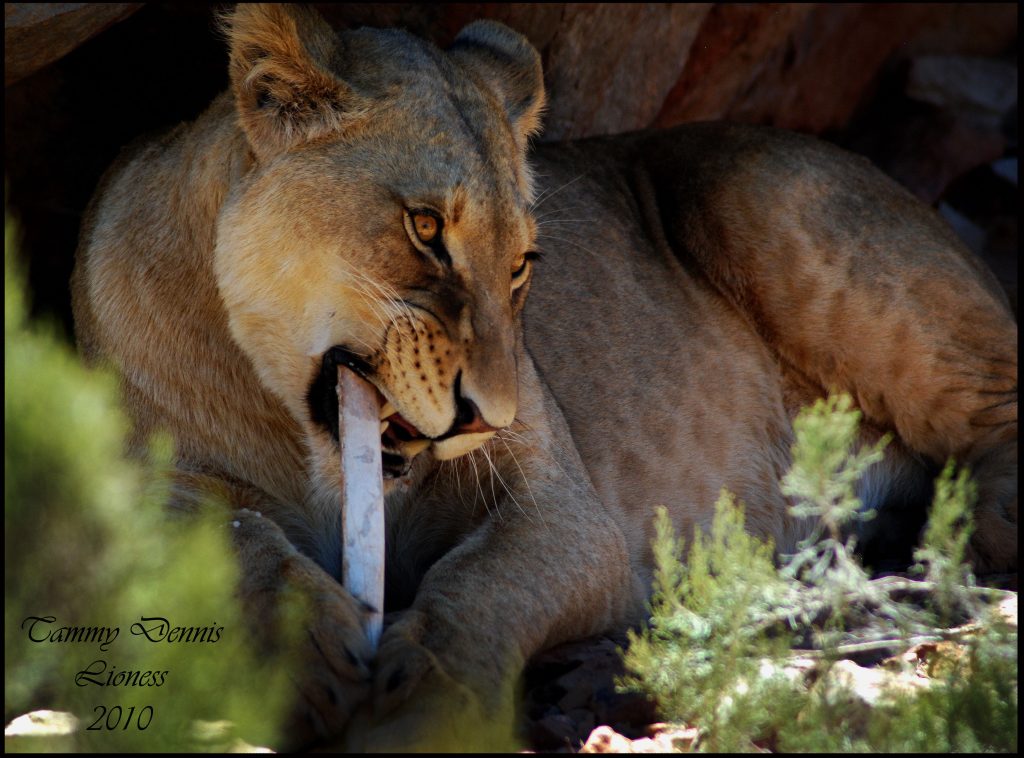 The lion’s roar is a sound most will recognize, somehow scary yet a magical experience to behold. This is to help communicate and a territorial display, however this is mostly done in the morning or evening, the reason for this is to do with air temperature. Hot and cold air have different densities, when the sun goes down you have cooler air sweeping in with the ground level still being warmed with the heat the ground releases and opposite in the morning. This allows sound to travel further mainly traveling in the band of air closest to the ground, whereas during the day temperature is more even and the sound is lost very quickly. This extra range allows prides to ward off unwanted visitors, unless they are up for a real fight.

My childhood favourite film, The Lion King, has me very excited for the new 2019 Lion King. Another lovely movie that gives you a great realistic insight to lions and how culture and nature mix is a film called White Lion, I highly recommend.

Interesting fact – lions are the only big cat with a tuft on the end of their tails. 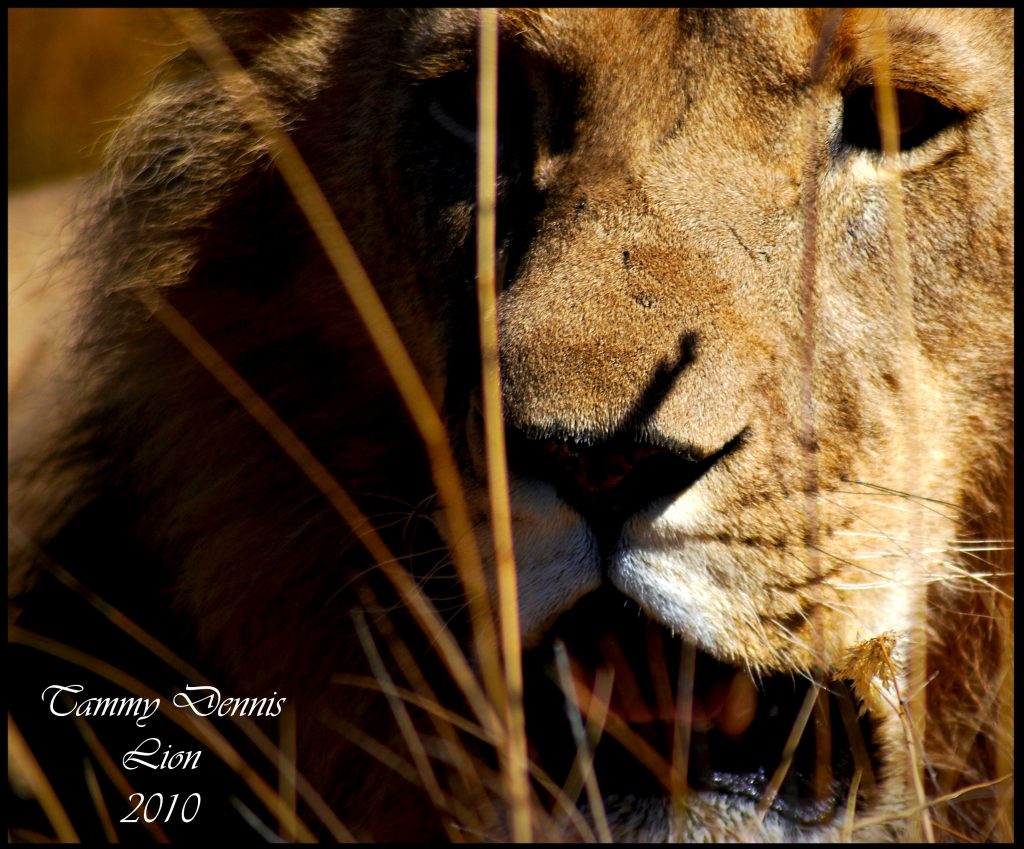