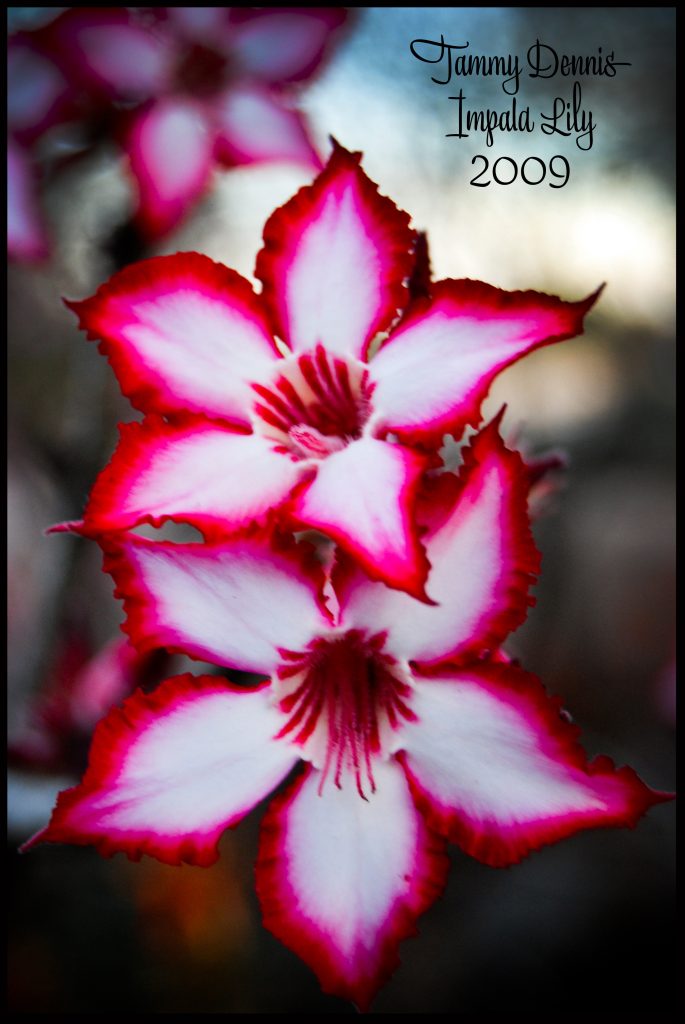 In the past the impala lily was as common as the impala, this has changed over time becoming very rare and highly sought after by humans. Animals tend to stay away from impala lilies due to its high toxic nature and those who can eat it will only do in small amounts.

Found in Swaziland, Zambia, Zimbabwe and South Africa in the provinces of Limpopo, Mpumalanga and Kwazulu Natal, their distribution is shrinking and is only commonly found in protected parks where poaching is illegal.

Rhino poaching is very well known across the world and people are putting tons of resources to help conserve them for the well-being of the planet and for future generations to appreciate, all this focus can lead to overlooking things that don’t seem too obvious or stand out as much. Just like this impala lily that 98% of the world has never heard of, it’s highly poached and sought after, causing the distribution it’s found in, to dwindle.

In history this plant was used by the san people to poison arrows and to stun fish whilst fishing. As time has progressed it has become a fundamental medicine in local cultures, with human populations booming it is now becoming very unsustainable, placing the impala lily and many others species on the critically endangered and vulnerable list.

Other than a rich history and use, this tree is a show stopper. In the cooler months when things are bare and dull, this plant starts to flower and leaves appear. The plants flowers with the most vibrant shades of pink and white centers making them attractive for anyone who passes by.

If it can be sourced from a reputable retailer and you live in the distribution its found, it could be something we can all add to our gardens to help the populations come back with the added benefit of a beautiful display when in flower, take care when having young children or pets that might ingest the plant.