If you want to travel and visit tropical islands most people think of Hawaii, Jamaica, Tahiti, Seychelles and other similar places. Africa is often seen as a sunny destination but one where nature runs wild and the famous safari takes place, but there is much more than this. Off the East coast of Africa opposite Mozambique and a little further past Madagascar lies a tropical gem called Mauritius.

If you are from Southern Africa, it’s a quick flight to Mauritius. A tropical island filled with sand, sun and endless cocktails. From Europe the trip is a little lengthy, if you have the time and can make a Southern Africa trip, it is definitely worth traveling to Mauritius. There are other islands to choose from including Reunion, Madagascar, Zanzibar with their own unique traits, and more in the area I am not familiar with including Mayotte, Comoros and Pemba Island. 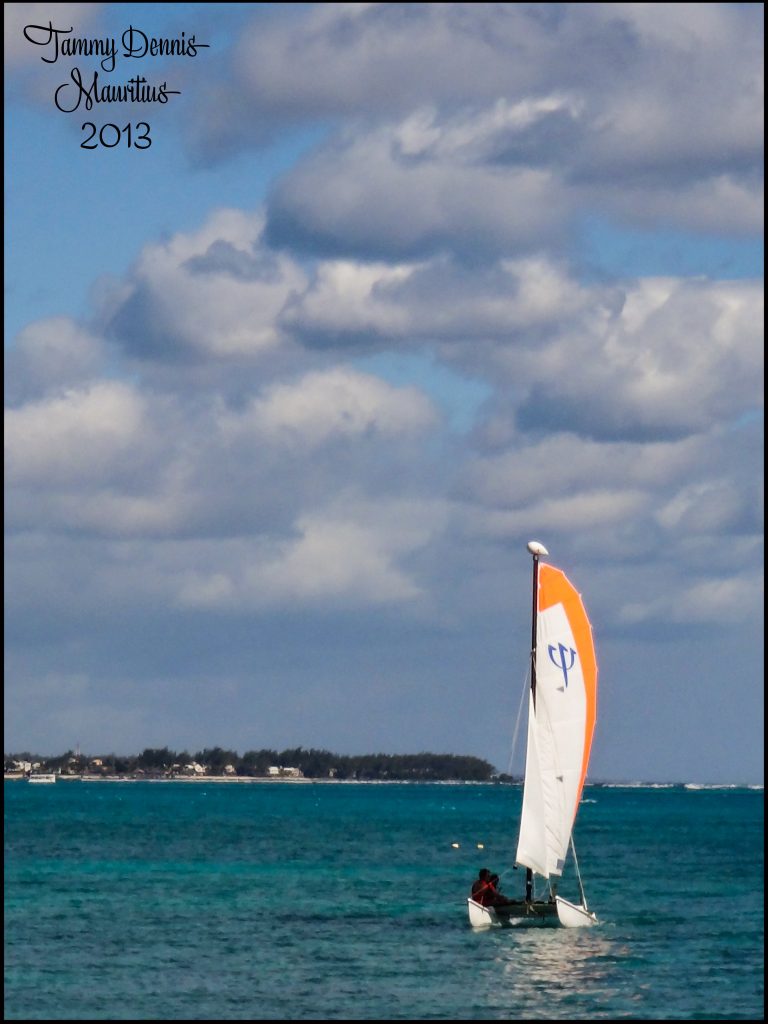 Mauritius has a short-recorded history, but passed through the hands of many cultures over the years. Early records date back to before 1500, naming the island Dina Arobi by Arab sailors. The Portuguese used Mauritius as a visiting base from 1507 calling the island llho do Cirne. In 1638 the island was inhabited by the Dutch, at which point it was given its current name Mauritius, after Prince Maurice of Nassau, they used the island for sugar cane plantations and farmed domestic livestock. This lasted until 1715 when the French took over and renamed the island the Isle de France where it started being more developed, later it was ruled by the British from 1810 till 1968, in 1968 they became an independent country and still are. The island main language is Creole, that has roots from France. 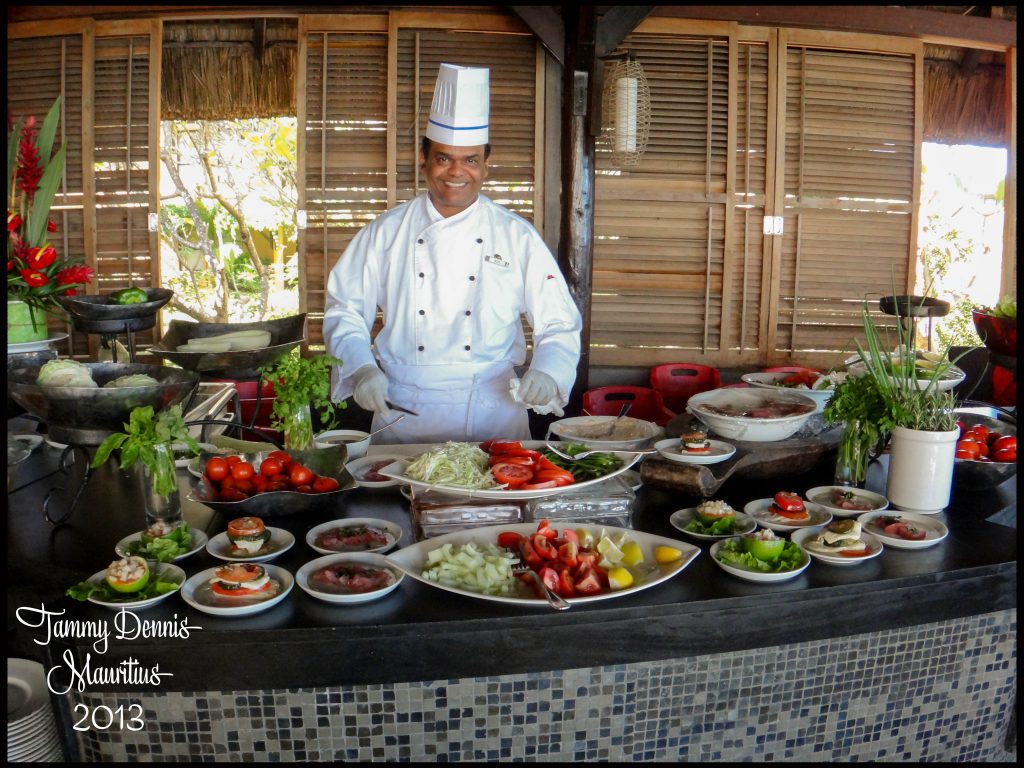 When I went in 2013, I was privileged enough to stay at a club med resort called La Pointe aux Canonniers. This was pure bliss and luxury with everything included, the package deal we got then was around £1,000 each for a week, and I am sure it has gone up since then but well worth it. You arrive with welcoming stuff. All our meals were included in buffet style ranging from everyday fail-safe foods, all the way to more exotic and unknown foods, changing every day and a beautiful view of the Indian ocean and white sand beaches at the same time. There are plenty of activities like swimming, sunbathing, spa, kayaking, water skiing (hint: if you have never tried this before and unfit as me, do it on the last day as I was so stiff the next day and could barely roll out of bed), yoga and other active classes. Snorkelling is great fun but you can’t just walk into the ocean and snorkel, you need to be taken out with small boats (often glass bottoms boats) that run a few times thought the day. There are endless amounts to do, even at night there is a fun party life that goes throughout the night with different chosen themes. 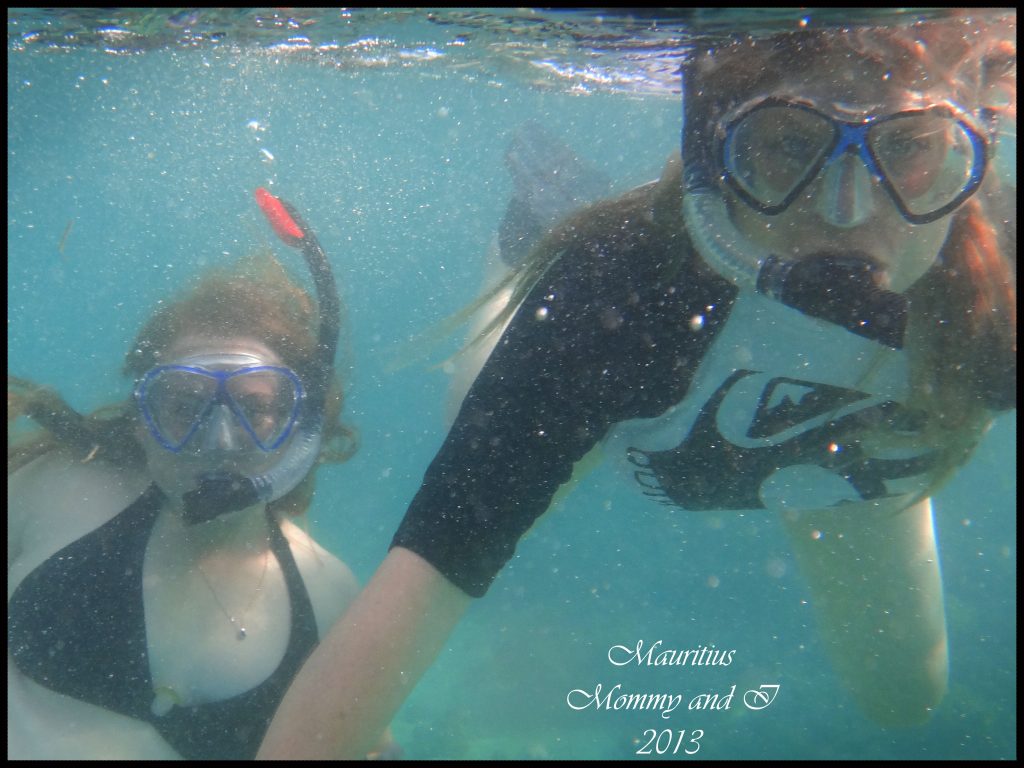 This it a child friendly resort, be prepared to have plenty of children around. There is an array of activities for children the resort offers and throughout the day we barely knew there were children, it was only very obvious during meal times, or visiting through child friendly areas.

We took a day to go to the capital of Mauritius, Port Louis. It was very easy and affordable to catch a bus. Here we walked around the streets and found a large market, this was very uncomfortable with many locals calling you loudly for your business becoming quite overwhelming. In the end we retreated to the beach waterfront where we found wonderful food stalls with coconuts we could drink from.

We found some great shopping sites, though for men with a large build I would not recommend shopping here. My brother kept asking for larger sizes at different stores finding out their shirts get longer and not wider, I will never forget how silly my brother looked in a tight long dress (shirt). The women are much luckier, with Versace jeans being really well priced and great fit something worth looking out for if you’re there.

A place really relaxing, full of joy and loads of freedom to do so much, I will always have such fond memories of Mauritius and looking forward to visiting its neighbouring islands in the future, and maybe even go back a second time. 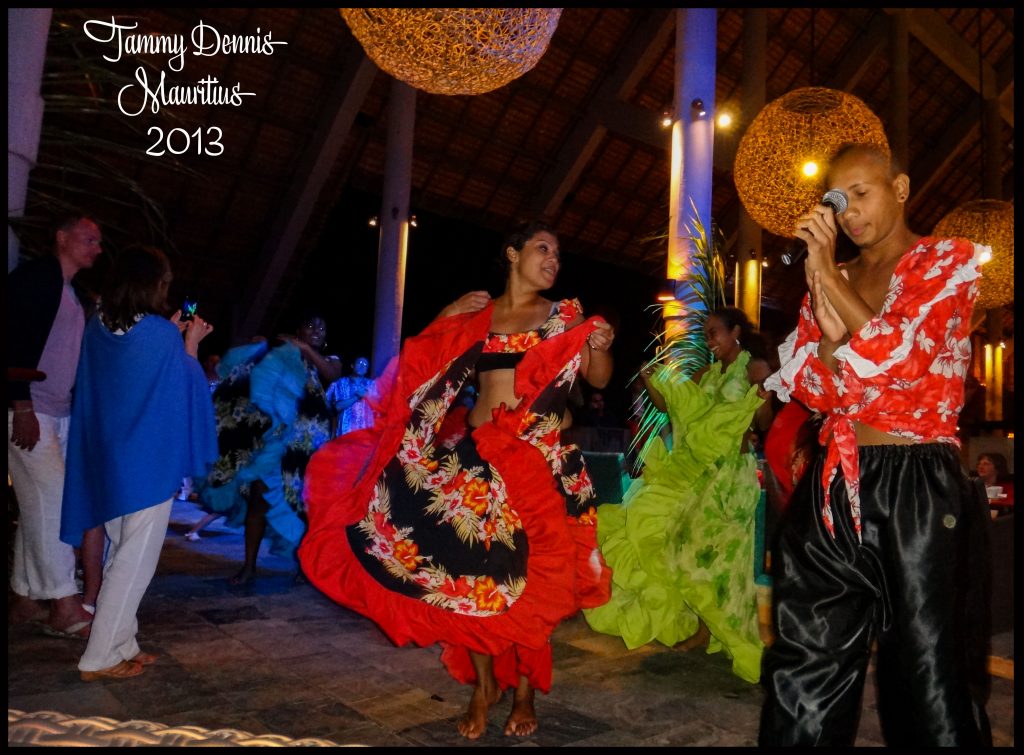