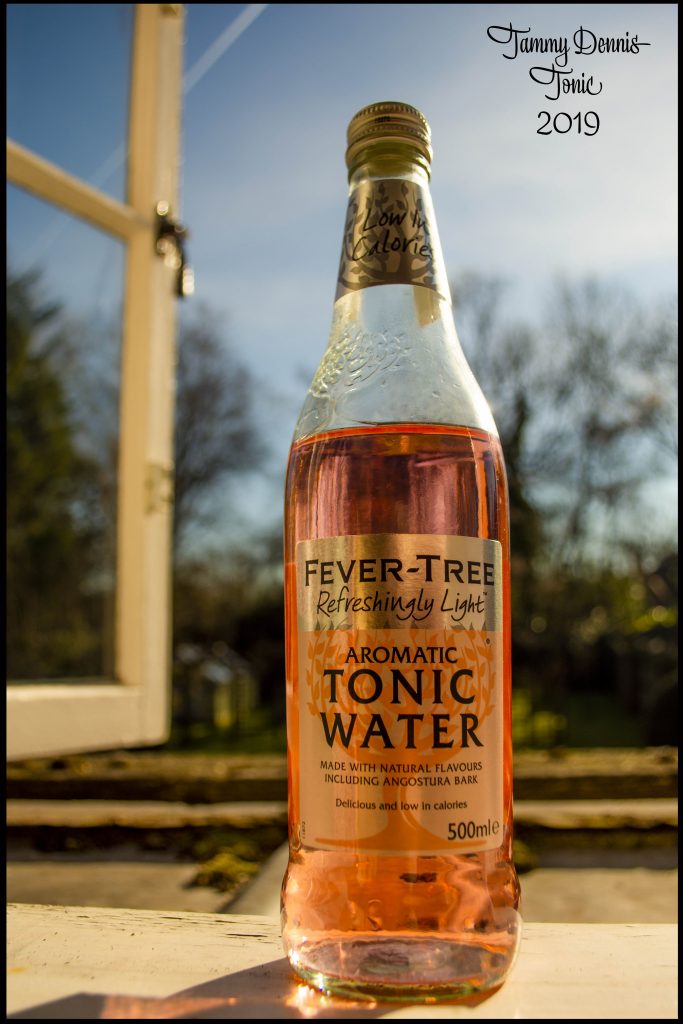 Though not my drink of choice by far, today G&T’s are coming back in fashion with Gin bars popping up everywhere with many flavours and twists.

19th century there were many movements travelling from England to India and later Africa, for many reasons including spice trade, slavery and new work prospects. This brought on many new aspects, one being the reason for G&T’s.

Moving to the tropics bring on many basic changes, new weather temperatures, diseases and wildlife. One being the mosquito, there are over 3,500 species of mosquitoes, but only one species of mosquito, the genus Anophelese, carries the parasite that causes between 500,000 – 1 million human deaths a year. The culprit to all this is a single celled parasite called Plasmodium, it lives in infected people. The female Anophelese mosquito needs to feed off blood, unlike the males, thus they take up these single celled parasites, there they multiply, when the female feeds off another human the parasite passes through the saliva gland into the new human host. The parasite multiplies causing symptoms usually within 1-2 weeks. 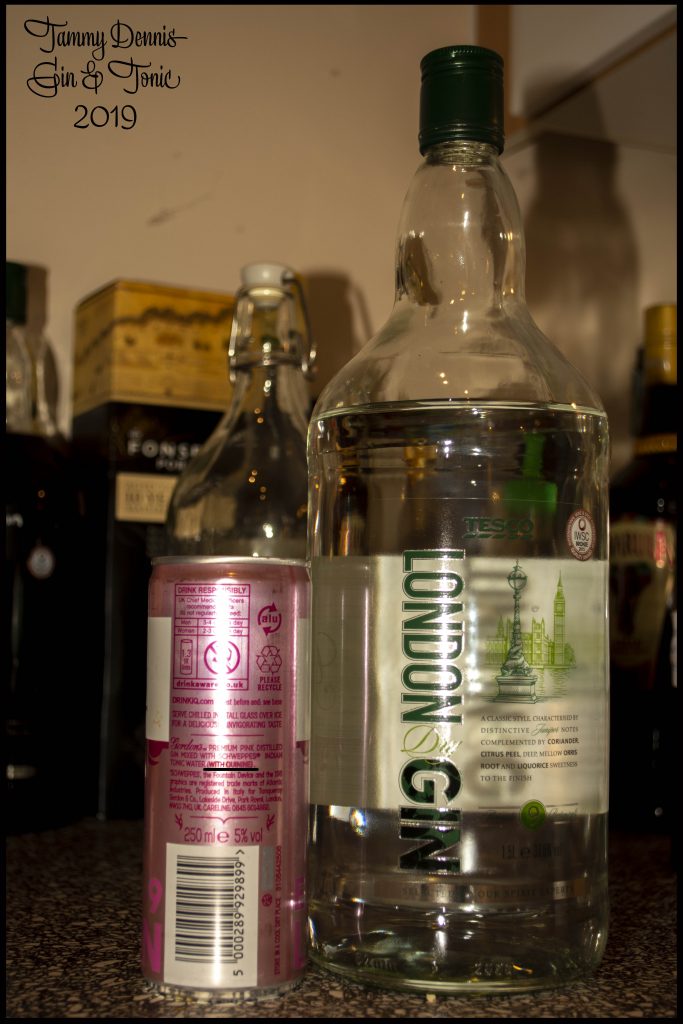 With the new traveling and immigration, foreigners were susceptible to this new parasite and in danger. There were many ways to repel mosquitoes including eucalyptus candles, creams and smoke. Though one breakthrough was quinine found in tonic water by Dr George Gleghorn who discovered that it helped repel mosquitoes and help treat the disease. Tonic water however is very bad tasting to most people and being told to drink large quantities was very difficult. Many things were added to the tonic water to quite literally ‘help the medicine go down’, some added sugar, fruits, gin and anything else that could take the taste away. Thus, the first gin and tonic was born as a antimalarial precaution.

Another interesting fact is quinine is made from the bark of the fever-tree, which is rather funny as one of the main symptoms of malaria is the onset of a fever, though this tree has a whole history of its own and one day I may write an article on this rather fascinating plant.

Today it is still a common expression to have a gin and tonic on a African safari, but most people don’t realize the true origins of this drink. Today it is not necessary to have the quinine as there are many other medications that work better. Due to its bad taste, there is a lot less quinine than in the past making its more pleasing on the taste buds and enjoyed by many more than before for pleasure and not as medicine.