With South Africa having very strong British history, some of our meals are based on British foods, often with a few extra twists over the years, making it not quite the same but with traces of the original.

Malva pudding is one of these, it resembles a sticky toffee pudding with a few added ingredients that you could never have imagined. Some claim Malva pudding is from the Dutch, which is possible as South Africa has many different cultures, taking on a mix of them all.

Malva pudding is rather a strange name but is derived from the Latin word malvalekker meaning “marshmellow”, it is said it has to do with the resemblance of the texture of the pudding. Though there are loads of other potential origins for the name, one being named after a South African ambassador named Malva. Another theory is malva is an Afrikaans name for geraniums and historically malva pudding was flavoured with the leaves of the lemon or rose scented geraniums and yet another theory suggests it was made or accompanied with Malvasia (malmsey) wine. With all these options it’s hard to know where it came from, but what we do know today the recipe has gone through many generations and still enjoyed by so many people.

Here is one recipe to try that I personally enjoy making, though there are many variations possible. 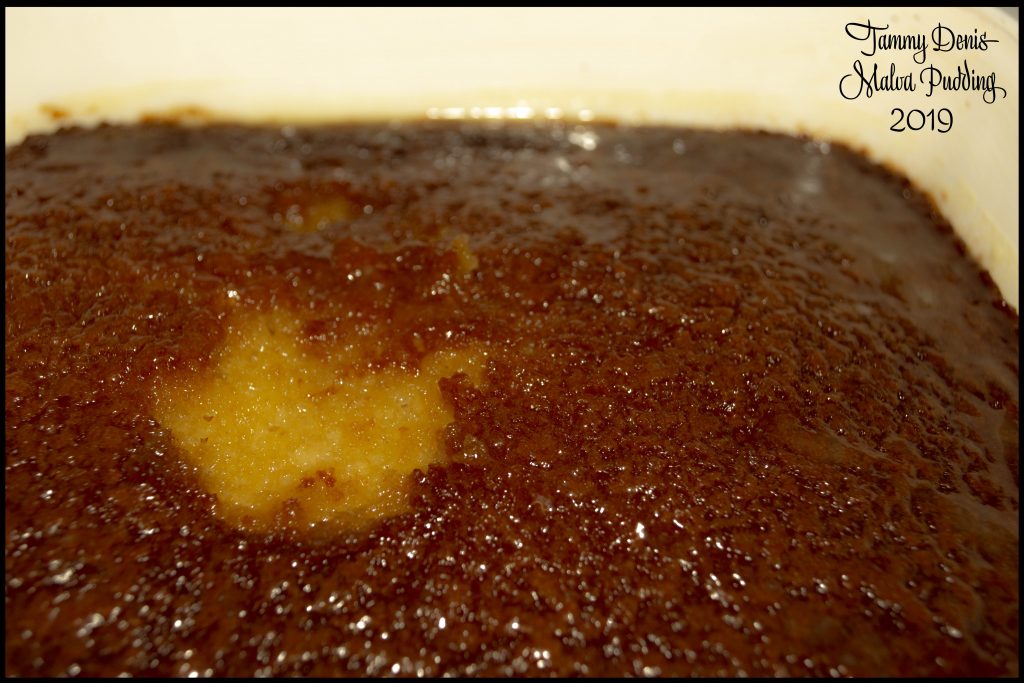 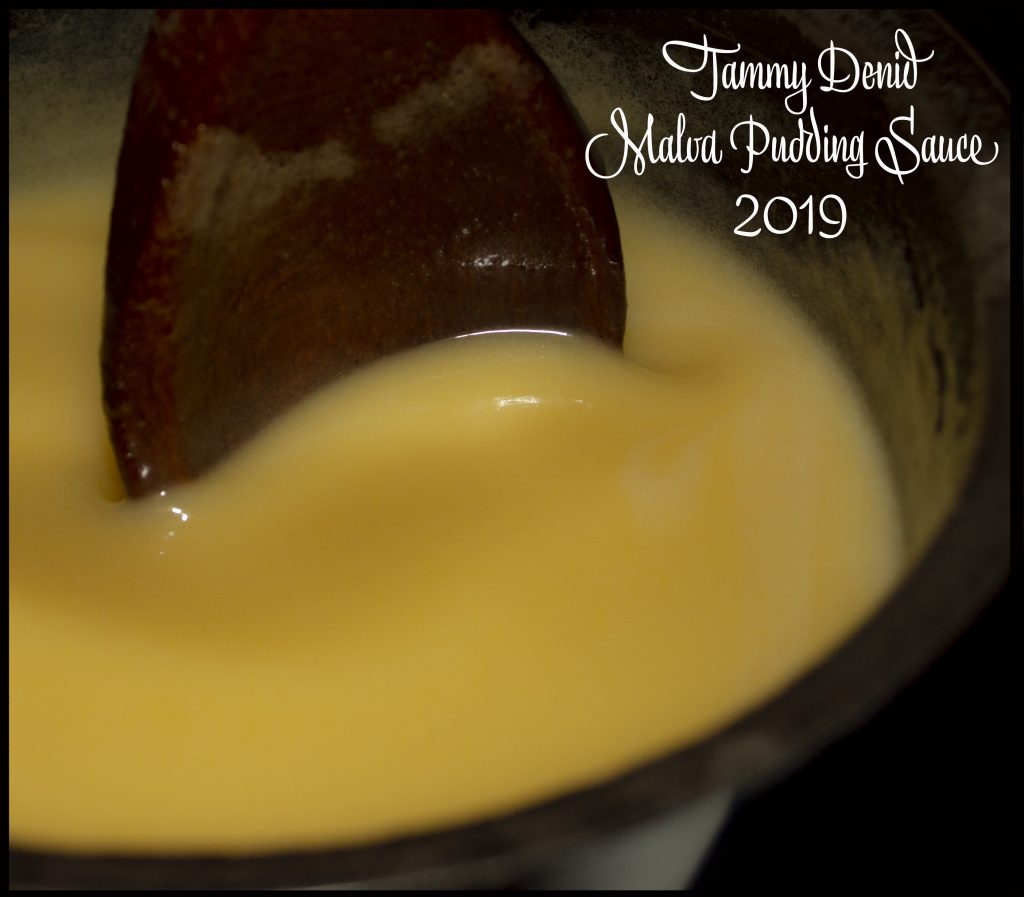 You can be very creative with this desert adding mixed nuts, chopped dates and even glazed cherries to the batter which adds for a nice twist. The sauce can also be changed slightly to add a change adding Amarula cream or brandy.

Filled with all the ingredients of a good breakfast, with components for bread making, eggs and milk. Don’t let anyone tell you you can’t heat it up for breakfast the next morning, it’s so yummy you will want it for all meals of the day.