This is a rather new festival starting in 2013 and one with so much promise. It is based on the 40’s/50’s bringing a lovely flair to a day out with a funfair, music, modelling, dancing, cars and food all being from this era, almost making you believe you are in a different world.

I joined the festival in 2015, and went back 2016 and 2017, I’ve never disappointed, though in 2017 they were a lot smaller than before, and in a new location than previous years. The main location was set at the Cape Town Ostrich Ranch, there was so much to offer for all age groups, genders, styles and interests.

Starting with getting the dress code right, you can go as you wish, but it’s good to go in the spirit of the festival and dress up. With hair and makeup done by scar and MAC (great brands to be dolled up by) giving you that little bit extra when dressing up, especially if your anything like me and terrible at it,  even better make up and hair style is included in your ticket (at least up to 2017 it was). For the men, there is a barber shop then maybe go to the bar if you’re still waiting for the ladies to get done up. 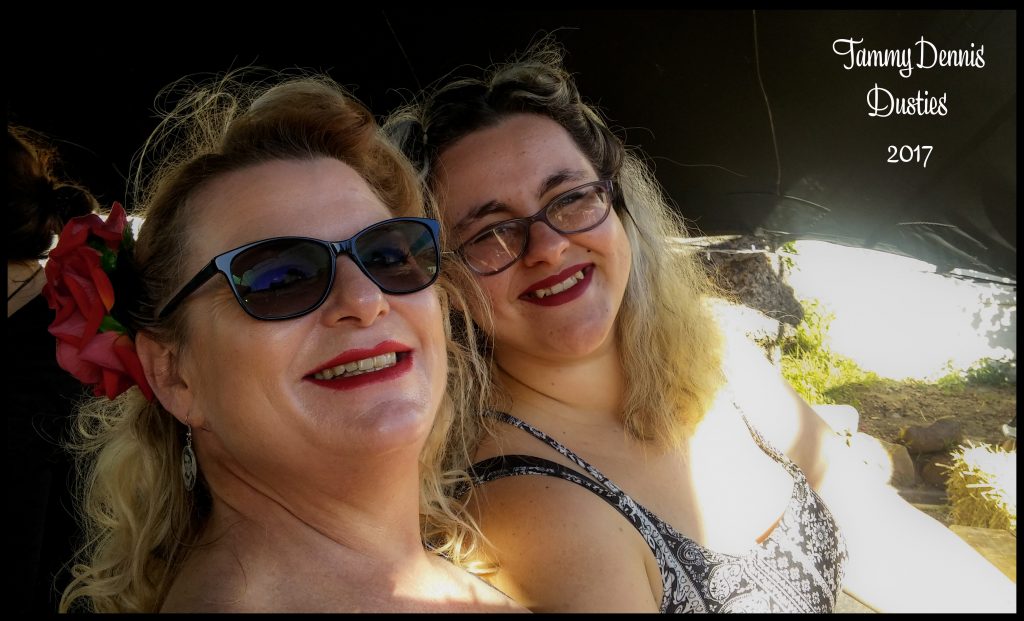 If you into cars, there is a wide variety of vintage cars, bikes and vehicles that have been designed by enthusiasts and are extremely unique to walk about and view. A few of these vintage cars are put out on the track, with people being able to join the driver on the track and drift along the dirt making as much dust as possible in style. There is a stadium where you can sit and watch the entertainment of these cars, vans or bikes taking to the dust sometimes with unreliable doors flying open.

When you start becoming peckish there is usually a great range of foods, from hot dogs, hamburgers, chips, ice-creams and a few others, though best by far are the hamburgers from The Nob, be sure to buy one and share as they are giant sized, and you will struggle unless you have a giant-sized appetite.

Throughout the day there are small activities that can be watched like rollerblading, modelling shows and the bombshell beauty pageant. There are many craft stalls selling things from clothing, jewellery, collectors’ items and many other things. There is usually a tattoo artist if you fancy getting a new tattoo or adding to your collection. If you’re not one for tattoos but fancy being part of the fun, there is sometime semi-permanent tattoos that are very durable but wash off after a few days. 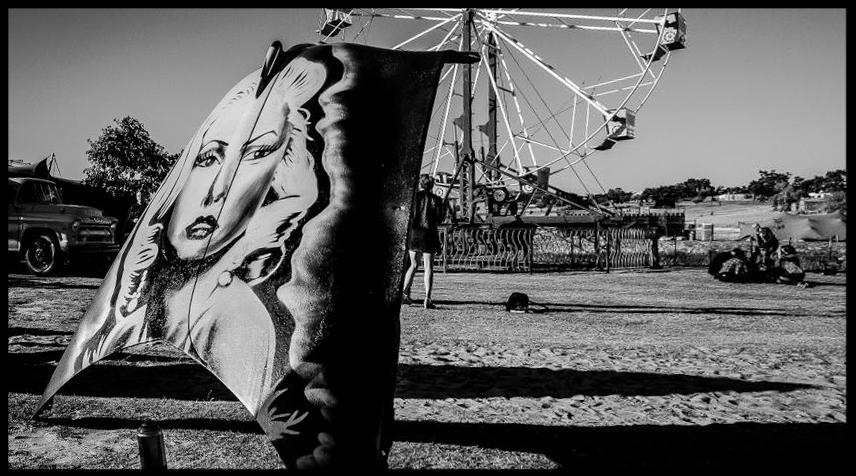 Keep an eye out for an artist that paints artistic pictures on car parts, this is all part of an auction and the prize giving that happens later in the afternoon. Awards going towards all sorts of unique happenings of the day.

The live music is formed by very talented artists, some artists that have played over the years including: Taxi Violence; Martin Rocka and The Sick Shop; Lonesome Dave Ferguson; Gunshot Blue; The Ratrod Cats; The Dixie Pricks; Three More White Guys; Dan Valley & The Countrymen, JP Silver; Rockabilly Rhythm and Will Travel. Watching people dance to this style of music inspired me to join swing dancing in Stellenbosch which prolonged the fun of this festival in my home town and another big group based in Cape Town, called Boogie back dance co.

This festival is child friendly for the first part with fun things to do at the fair ground with great rides, kids corner and food stalls, though in the evening the festival became more adult oriented with lots of drinking, dancing and before the end of the festival the last show is burlesque.

If you think you are going to have a late night and don’t want to drive home, camping is also available.

If you are interested in seeing this festival, make sure to look it up as it changes slightly every year and locations may change, though it usually happens around early November. 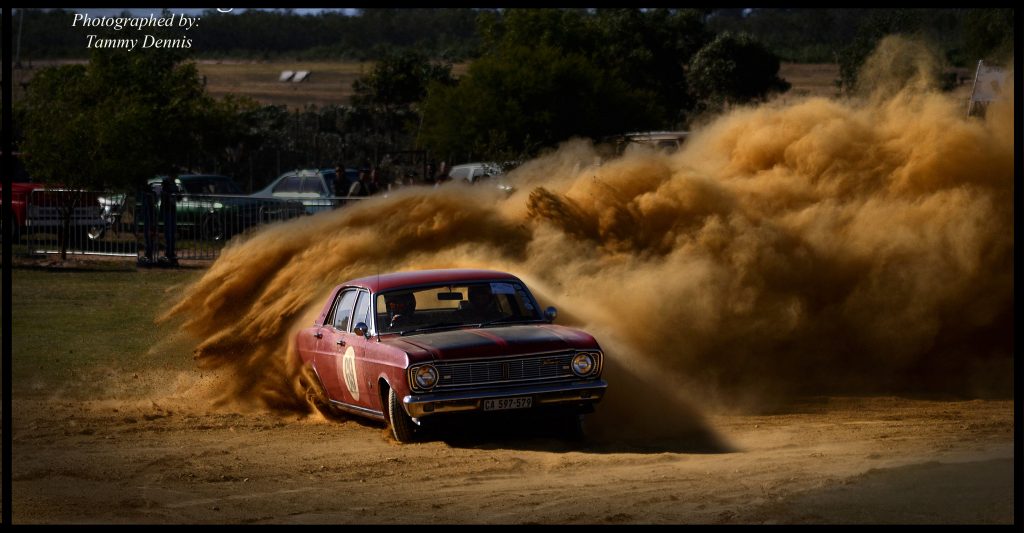