Though I have written an article about house boats before, that was with Knysna house boats, I recently took a trip to the Breede river deciding to try houseboats in this part of the world.

The Breede river is a large flowing river from Ceres to the ocean near Witsand and Infanta. There are famously bull sharks living in the river mouth traveling about 5km upstream. They are rather large specimens of shark, bulking up on fisherman’s catches and being rather lazier feeders compared to their more predatory relatives that stay in the ocean.

We were based much further upstream in Malgas, about 35km upstream from the river mouth. The area was beautiful, though a very constant scenery being very dry, flat and many farm fields. Once you settle into the boat and set off on the river, it is so tranquil, and the views of the land seems to have a dramatic change. Passing by the sloping cliffs with large hanging trees home to many species of birds.

This tranquillity at one point was interrupted when we stopped moving and the skipper, looking forward with no cares in the world, hadn’t noticed. We quickly realised we were stuck on a sand bank and promptly freed ourselves after a good laugh.

The boat is well equipped with a bed in the front with an amazing view. The bathroom has a porter potty toilet and a shower, though it is very small there is a bathroom you may use at the hotel that is more comfortable. The kitchen is very basic, with everything needed to cook or heat up meals which ever you may prefer. My favourite part of the house boat was the roof, a second deck where you can admire the 360° view. 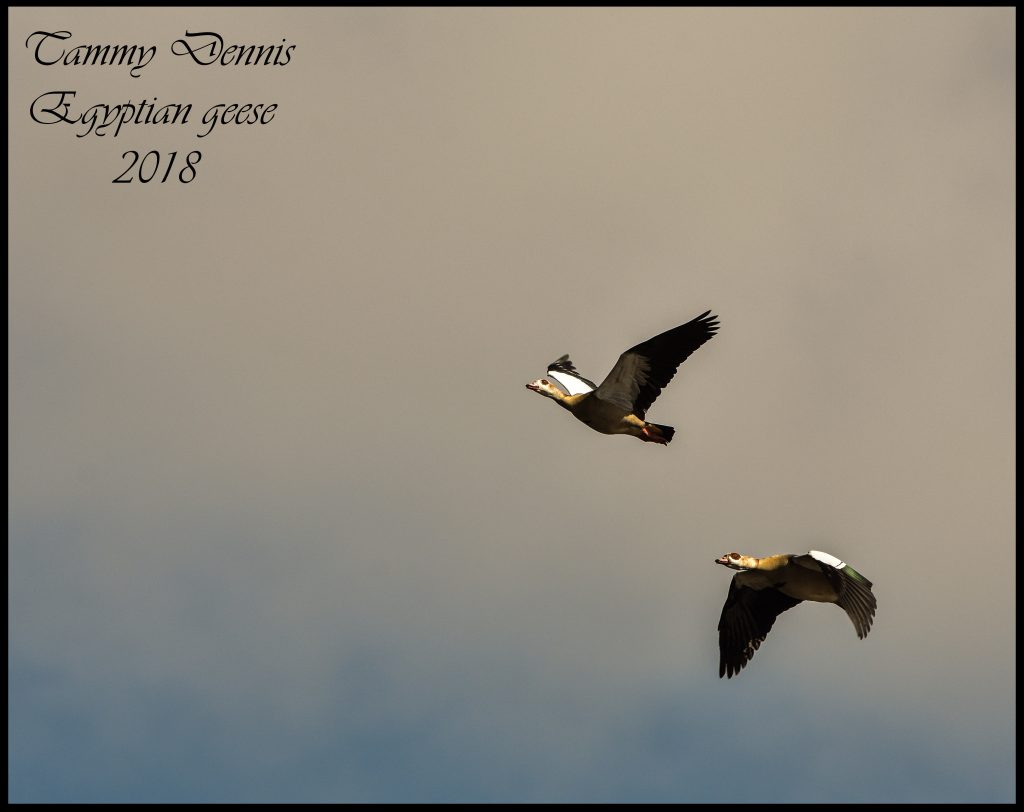 On the wildlife side there were many bird species, approximately over 200 species have been recorded, with the majestic fish eagles that fly over and even more spectacular are the busy weavers that you can call or listen to as their build their nests in the reeds. Fishing in this area is well renowned and has become managed due to over fishing and species finding their way onto the red list. There are many fascinating mammals with over 80 species that can be seen like the elusive cape clawless otter and many more land-based mammals such as baboons, bat eared foxed and even leopards. Animals to look out for and take great care in not harming as they are endangered in this area are: Micro Frog, Western Leopard Toad, March Frog, Breede River Redfin, Damara Tern Bird, Roseate Tern Bird and the White-tailed mouse.

To compare Knysna and Breede river I would advise Knysna house boats for many reasons, though Knysna maybe a little more expensive, Knysna boats themselves were roomier and better finishing touches. The booking process was a lot easier with Knysna houseboats making your holiday experience positive from the start. The scenery was fantastic on both experiences though Knysna has a lot more space to move around in, where as Breede it quite tight with many sandbanks, if you’re a little inexperienced Knysna is easier to manoeuvre though both are suitable for beginner skippers and are easily manageable.

No matter where you go, this is a fantastic experience, remember to travel warmly and with sun cream as nights on the water can get rather cold and the sun becomes extra strong with reflections from the water, white boat and the rays from the sun. 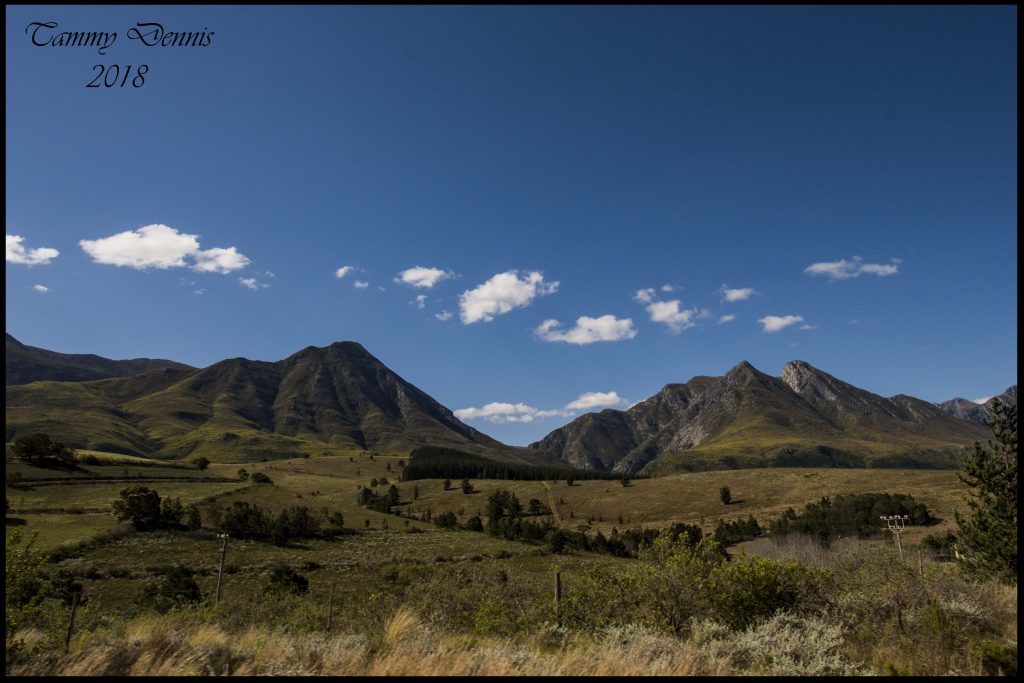