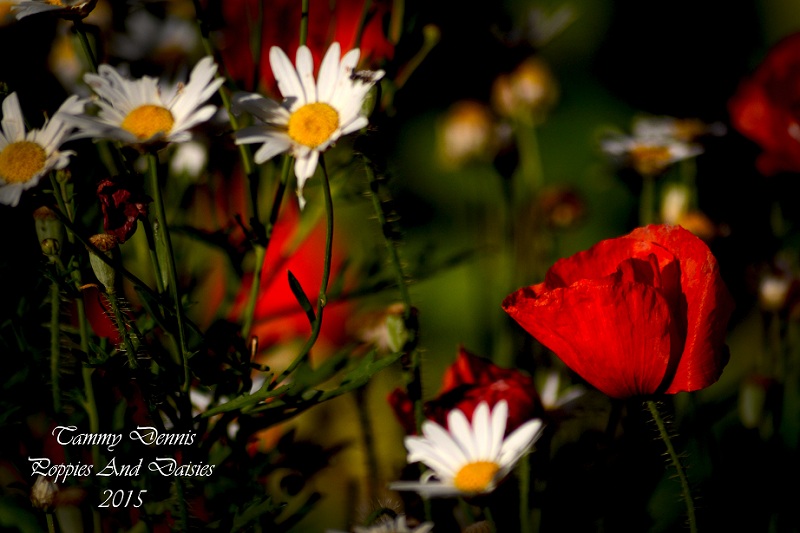 South Africa goes through very subtle changes compared to the United Kingdom, but just as beautiful when you know what you’re looking for. Being a very large country there are two main distinct sections, the Southern part (Cape Town area) has winter rainfall whilst north (Johannesburg area) has a summer rainfall.

September to November is spring, it’s an uneasy time of year as the weather can be rather unpredictable with a mixture of sun one moment then thick dark clouds the next. The beauty of this time of year are the flowers, spring signals a new beginning for everything with beautiful blooms, the buzz of pollinating insect and new-born babies across most the animal kingdom. June can be the start of spring to come when the gentle giants of the sea start to move in from the icy cold waters to get ready to calve, nurse and mate, during this time the whales follow the warmer waters of the Indian ocean peaking in August, known as the whale season. At the same time the Namaqualand flowers appear as the heavy rains from the winter and the warmer sunny days occur it cause kilometres of flowers to start to bloom all along the west coast. 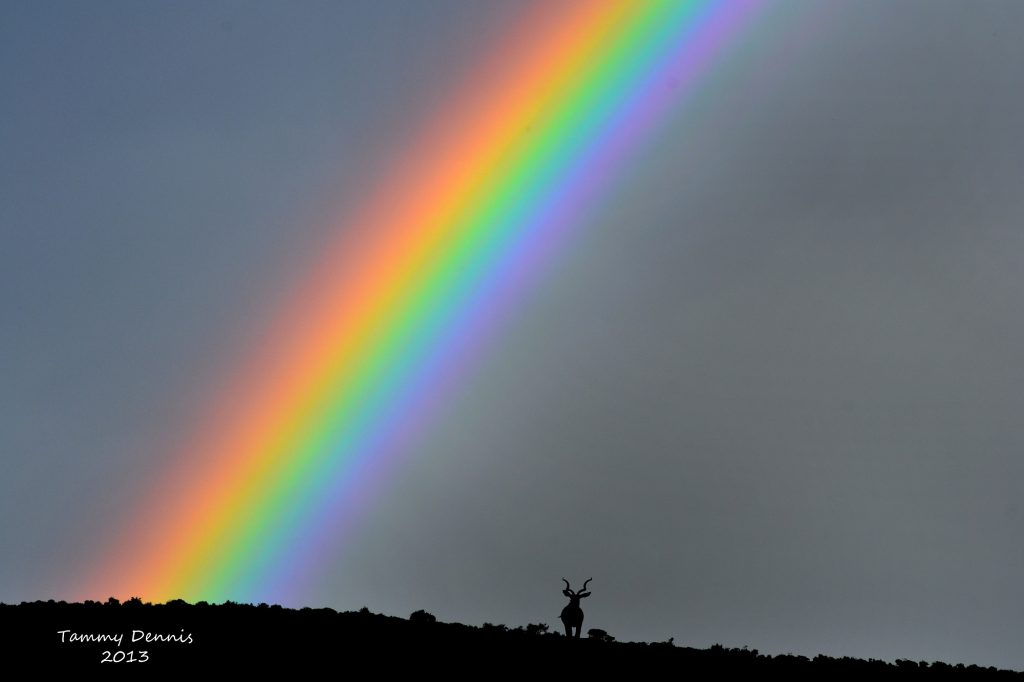 December to February is hot summer season, where temperatures average in the high 30ᵒC, not uncommon to see the odd days in the 40ᵒC, 1918 has the record where it reached 50ᵒC for a few days. This does call for holiday makers to hit the waters, spending plenty of time by the pool, or the days on the beach. In the south the summer takes on long, dry and hot days, whilst further north things change quite drastically though still hot, but most days take on a spectacular event of lightning storms accompanied with rain, whilst the thunder takes on deep grumbles. Letaba is known as the hottest place in South Africa on certain days, but Upington is more consistently the hottest place.

March to May is autumn, time when leaves from tree start to die off of the deciduous trees, South Africa has many evergreen trees and the change is not as great between summer and winter. Like most European countries, there are towns that have been planted with non-indigenous trees, these trees bring with them many shades of deep reds and brown making the towns very beautiful. In the south it starts to become rainier, further north it starts to become dryer. Days start to shorten and temperatures start to drop. 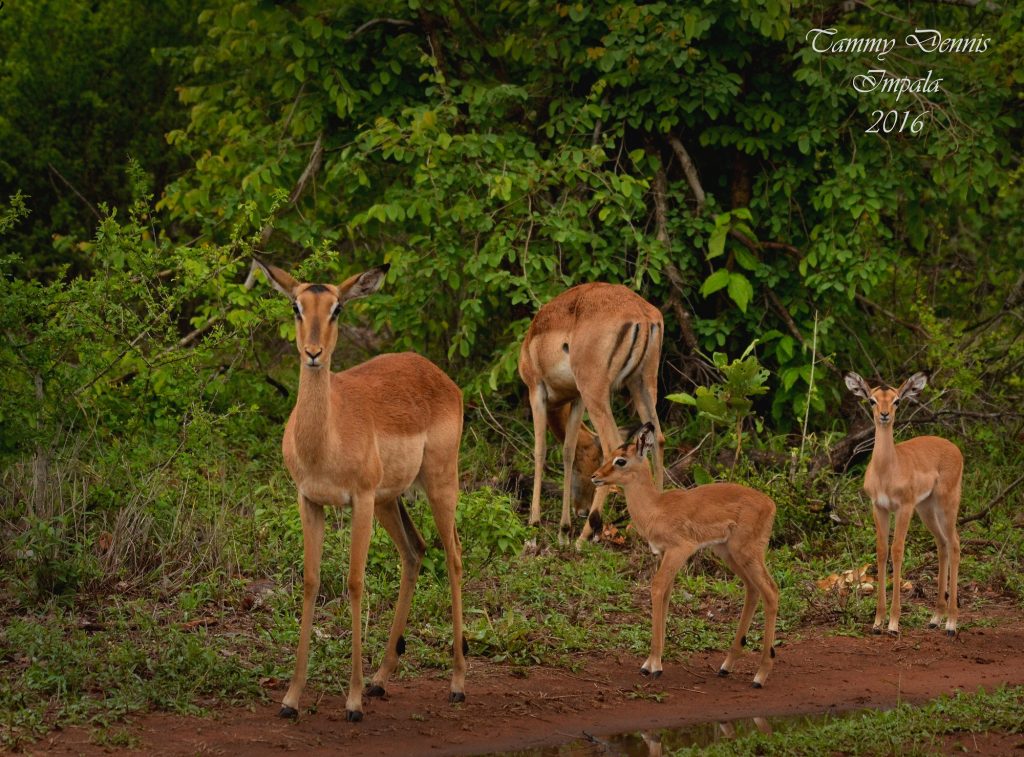 June to August becomes icy cold weather. End of August snow can be seen on the tops of the mountains; on the rare occasions snow can be found on lower levels. Sutherland is a good place to go and see stars with crystal clear nights, this is one of the reasons why there is SALT (South Africa’s largest telescope), but this is the coldest town with temperatures dipping into the negatives and an annual minimum temperature of 3ᵒC.

South Africa is very lucky to have such a dynamic weather system, allowing so many changes to happen over land and oceans, making every season a magnificent event that needs to be experienced at least once.