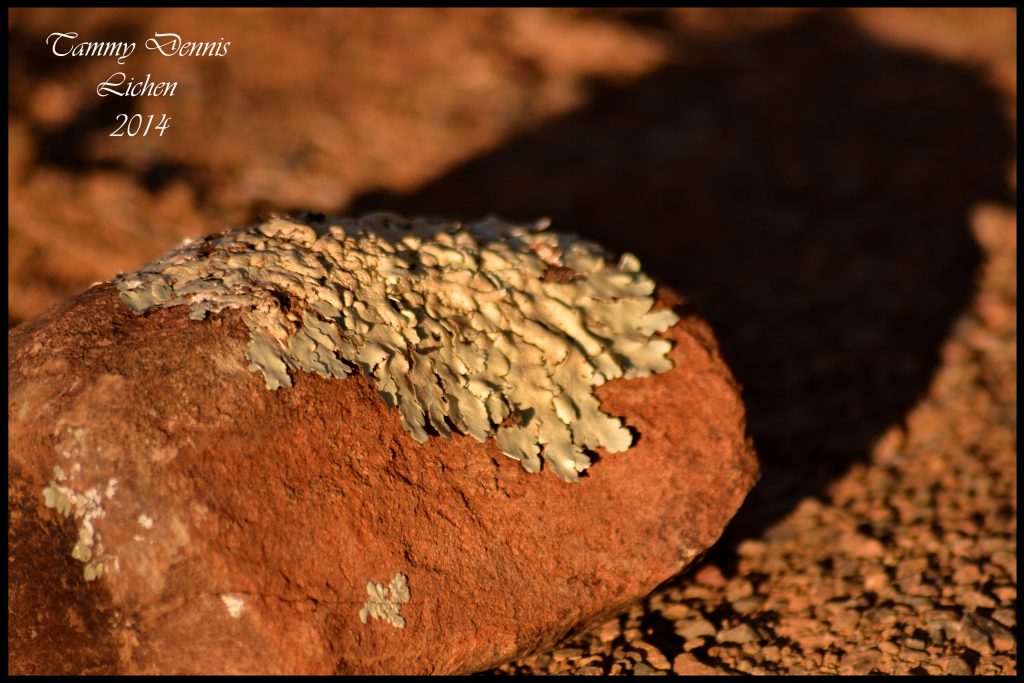 Not many people are aware of what lichen is, yet we are surrounded by them constantly. Found growing almost anywhere, they play a huge role in the environment. Comprising of many different colours and growing on so many surfaces that are thought to be inhabitable, rock, bark, walls, air, arctic tundra and even inside solid rock.

Lichen is made up of two parts, algae and fungi working in a symbiotic relationship. The algae are responsible for photosynthesis (creating of carbohydrates), which supplies both parties with food, whilst the fungi are responsible for protection, anchor and providing moisture from the environment as the algae cannot live in dry environments. The two can be found apart in their own environments but act very differently compared to being in a symbiotic relationship. There are thousands of different lichens out there and some are more parasitic, mutualistic and commensalism than others, as they are not all the same.

They are very long-lived organisms and maybe one of the oldest. One lichen called ‘map lichen’ an Arctic species is said to be older than 8 500 years old, they are not fast-growing organism but rather very slow and consistent, depending on the species they grow between 0.5-500 millimetres per year. 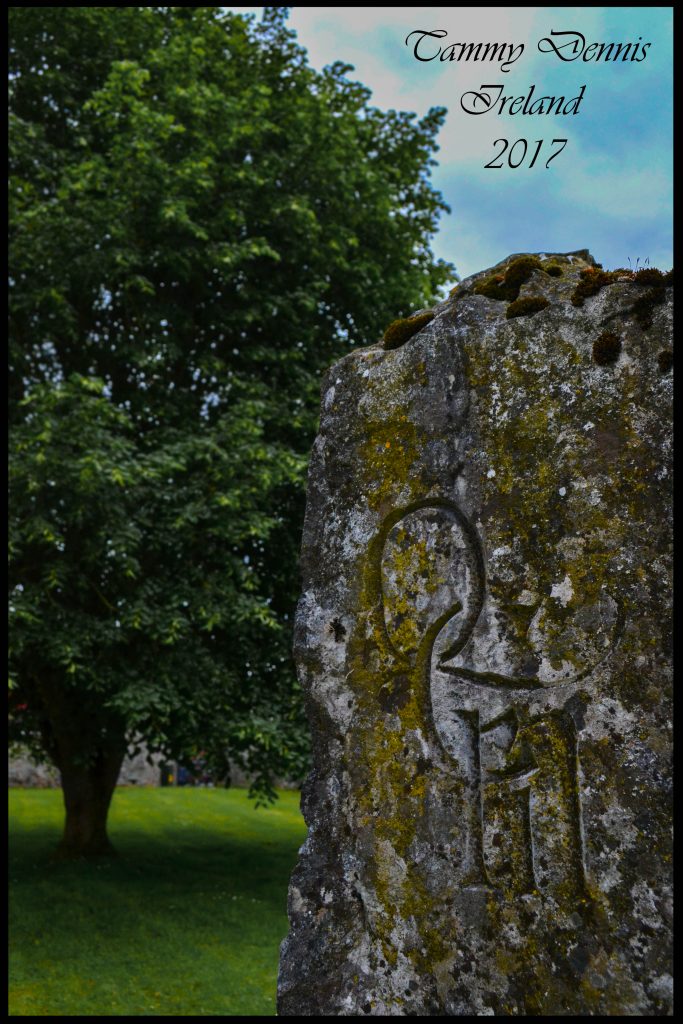 One of the most fascinating and least understood processes, lichens can lose all moisture and once moisture is available, they continue as normal. This is not the same process of dehydration, but fully dry up that they become dry and brittle, often pieces breaking off (vegetative reproduction) when disturbed they are sometimes able to regrow, joining with new lichen in a new area. This is an incredible ability and makes for a huge success when growing in deserts and other harsh environments. Lichens can also reproduce asexually, dispersing diaspores, a combination of algal and fungal cells.

They play an important role in the ecosystem, being able to live in the harshest environments, slowly breaking down even the hardest of substrates (like rocks). They do this by using chemicals, allowing minerals to enter soils or even create soils where there is none and slowly bring nutrients into places over a long period of time, beside this they are also help soil erosion and sand movement with living biological soil crusts.

Lichen are edible and have been used for centuries across hundreds of cultures. They are not the easiest to eat as many are indigestible, and most are mildly toxic (mainly yellow lichen containing vulpinic and usnic acids). Over time they have found ways of breaking down the lichen and making it safe to eat in different cultures. Some use lichen in everyday cooking where some cultures eat it as a last resort as an emergency food source, but in nature it is a consistent food source and nesting material for many wildlife creatures.

Lichen has also been used as natural dyes for clothing and other artefacts. Reds, purples and oranges were the more common colours used, some items dating back more than 2000 years. They have also been used across the world for medical purposes, most contain antibiotic properties or as poisons, using it to kill wolves in baited meat, a poisonous mixture for arrowheads to kill prey. Some cultures have even used it in the embalming process, a well-known ancient Egyptian practice.

I am shocked by how useful this small organism is, the way we have used it over so many years and its importance in the products we use today like alcohol production, cosmetics, insect repellent and preservatives, it is incredible what this organism has achieved and how diverse it has become. 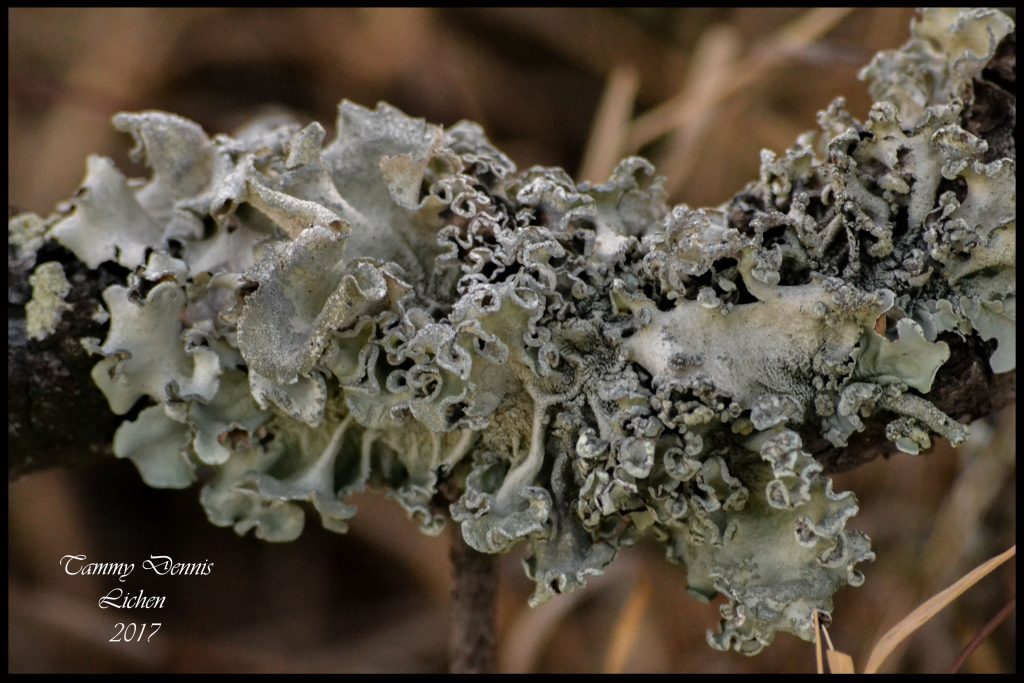