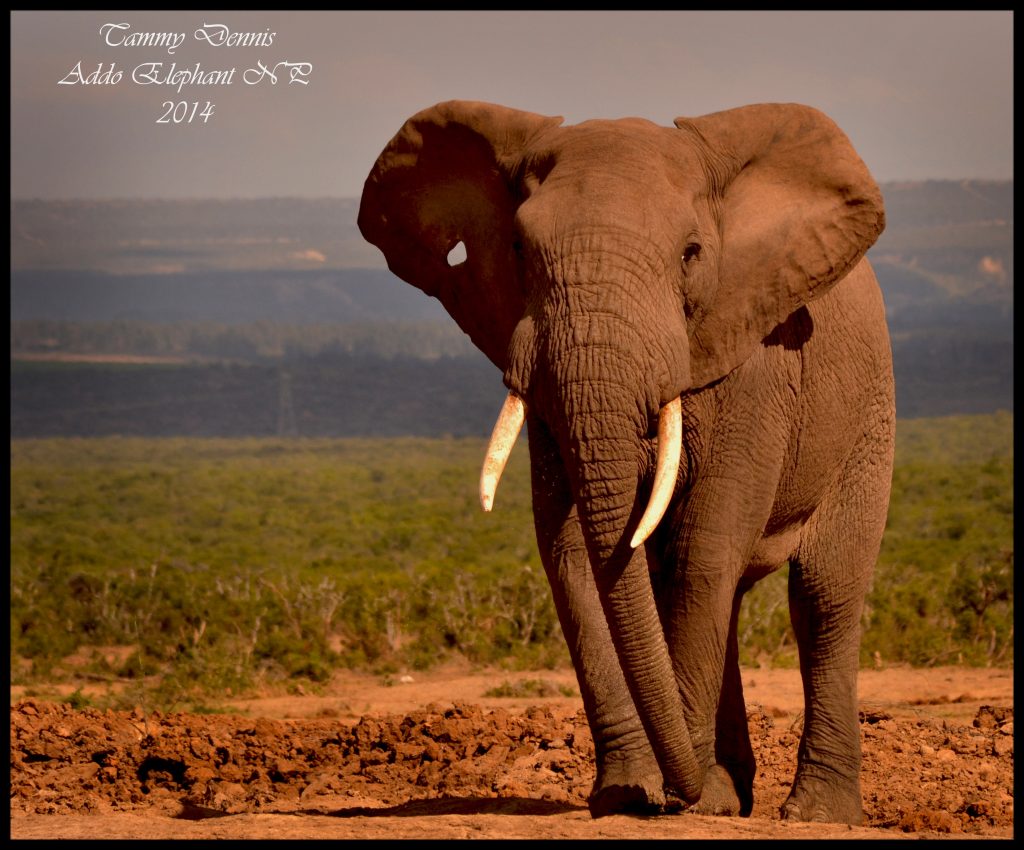 This park is situated in the Eastern Cape of South Africa and is very accessible from Port Elizabeth. Addo takes pride in being the country’s third largest park, consisting of 120 000 hectares of land. Though this park does have a tough history, things were a lot different in the past than today.

During the 1700s and 1800s there were huge conflicts between farmers and elephants destroying farmer crops, roads and water supplies, many people hunted them and tried to eradicate them from the area. This was not isolated to the elephants, most wildlife suffered from this mind set. In 1919 things became too much and the government appointed Major Pretorius to shoot the last remaining elephants, he shot 114 recorded elephants in 1 year.

Thankfully views started to change, and the park was proclaimed in 1931 to protect the last 11 elephants. At first it was a few farms put together making up 2000 hectares, without adequate fencing people did the best they could to try keep the elephants in the protected area. People started feeding the elephants tons of oranges, this started to work, and the elephants regularly visited these citrus piles, consequently the word started to spread, and people started to become very fascinated and interested to see these large animals, travelling far and wide. Tensions between farmers and elephants where starting to be resolved, this became more so when Graham Armstrong developed an elephant-proof fence in the 1950s. Citrus feeding carried on for many years, but it became very dangerous for elephant and humans, feeding times elephant would run after vehicles excited and out of control, feeding stopped in 1979 and since then it had been advised no one take citrus fruits into the park. 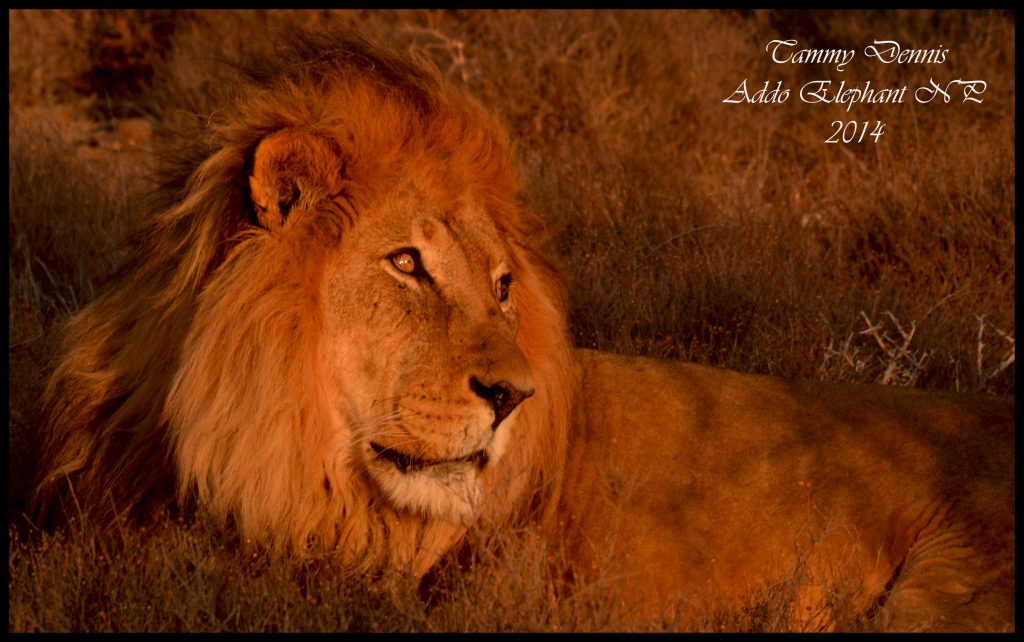 At first the park only protected elephants, priorities have since changed and today the park protects a rich biological diversity. Home to over 600 elephants, buffalo, lion, hyena, many antelope species and a few rare and endemic species too like the flightless dung beetle. Many were reintroduced to the area, but all animals found here were once formerly found roaming the Eastern Cape before 1800s.

Today Addo main camp is thriving, you can drive through the park at your own leisure for the day or stay in accommodation like tented camps or chalets. The park also has wonderful facilities like small shops, restaurants and hides where you can relax outside your car and watch the watering holes. There are professional activities where you can go on game drives and horse safari’s. There are other parts of Addo that are known to be situated in the Greater Addo area, Kuzuko Lodge, Darlington and many others.  These are not always self-drive and can be very different to the main camp, hopefully one day they will all join and become one large national park

Elephants can be hard to spot, although I have never been disappointed seeing many elephants in Addo National Park, not always immediately but when you least expect it you can suddenly be surrounded by hundreds of them. 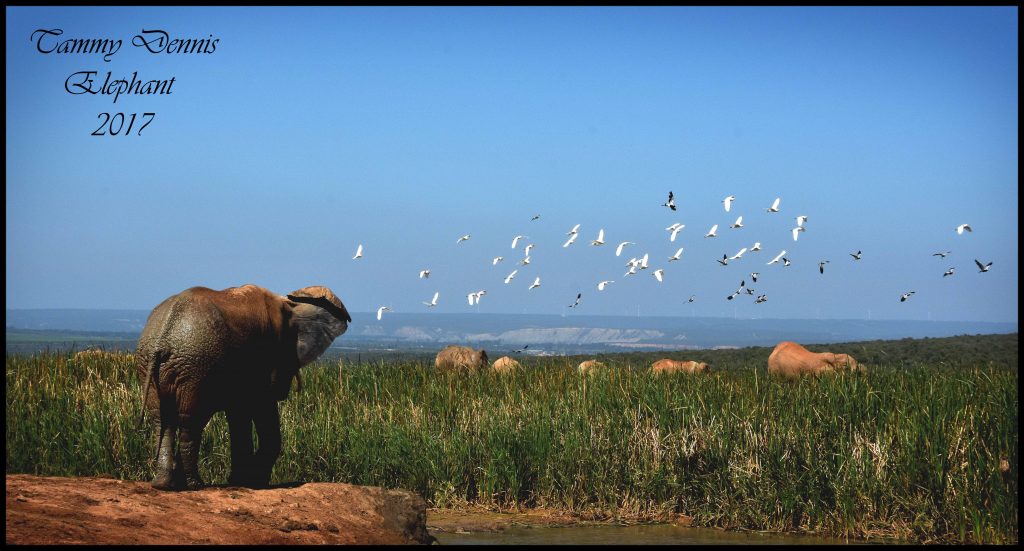 One thought on “Addo Elephant National Park – The main camp…”