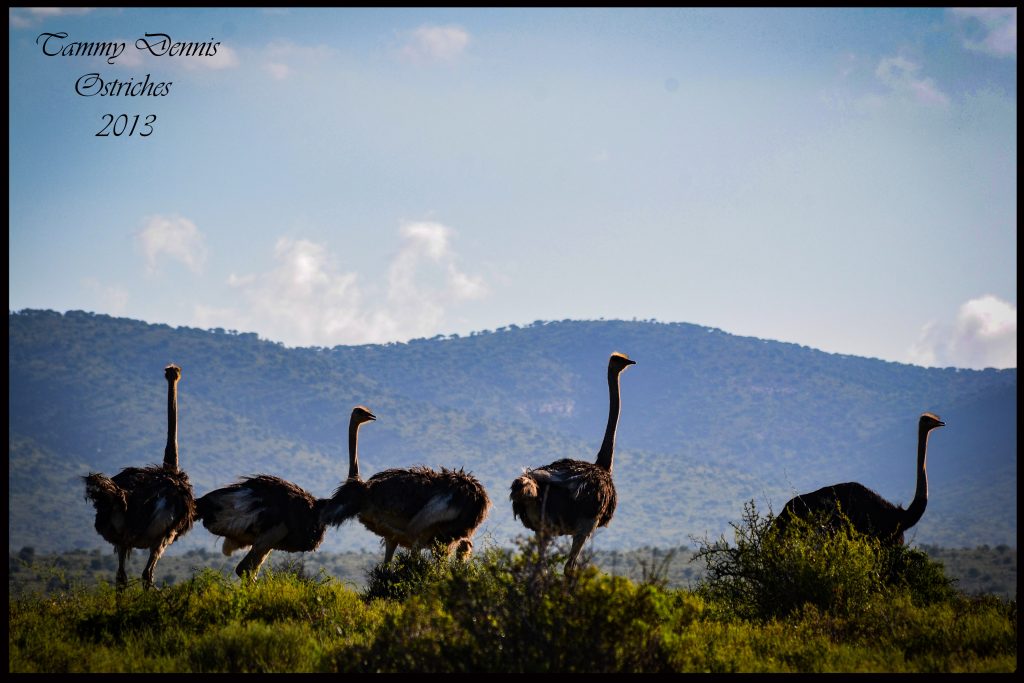 The ostrich capital of South Africa, this is what first made the town popular in the 1750’s.

Today we may think ostriches are useful for their meat more than anything, but this is a relatively new development. In 1975-1980 it was all about the feathers; ostrich feathers were very fashionable and high up on the scale equalling that of diamonds. A pair of ostriches in 1975-1980 would cost $1200, that is still a lot of money today but with inflation over the years that would be worth R11 500 now.  Whereas today you can buy a pair for $700!  Since then the fashion has died down and now ostriches are mainly used for their meat and leather, though their feathers and eggs can be used to.

Ostrich meat back in the 19th and early 20th century, was known as cheap meat, this is what the poor could afford and the better meats such as beef, lamb, chicken and pork were for the rich. This all changed when health and diet started to become a priority, finding out that ostrich meat was lean, cholesterol free and mimicked the look, feel and texture that of red meats, leading ostrich meat to become ever more popular and prices began to rise. Today Oudtshoorn is responsible for a major part of the ostrich meat industry, consisting of more than 60% of exports. 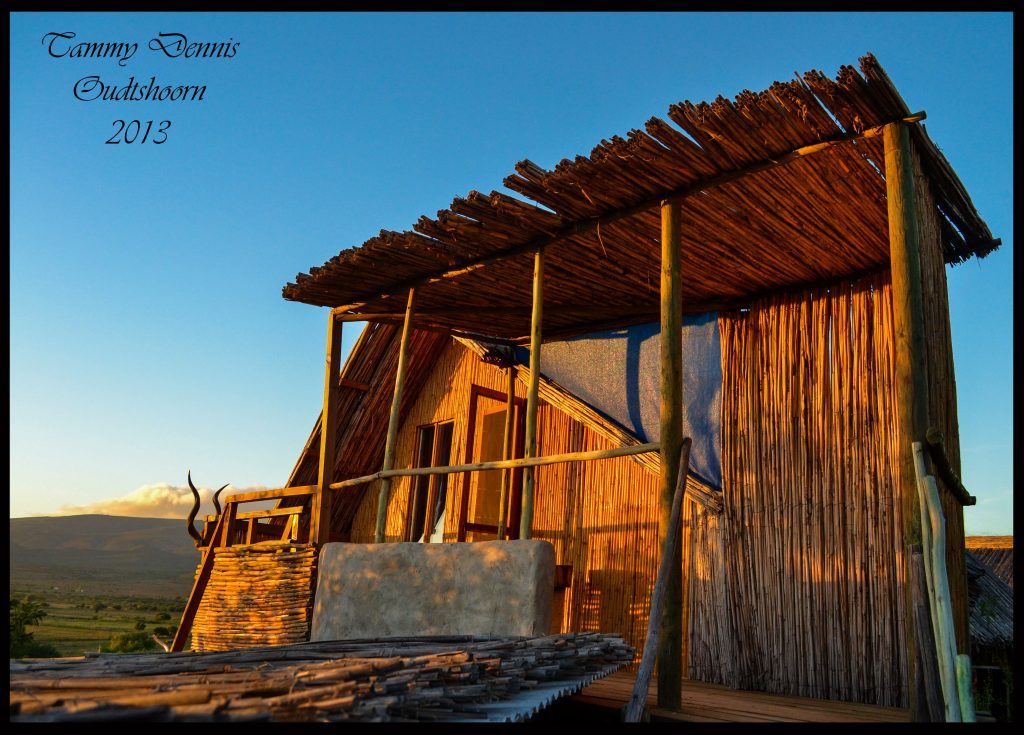 Oudtshoorn took a big knock in early 2000 from a virus called avian influenza also known as bird flu. This had devastating effects, with no cure, over 50 000 ostriches were culled due to the virus and farms had to be sanitized, equipment and feed replaced before bringing in new birds. Today the numbers are slowly increasing back to where they once were and soon you will be able to look over hundreds of thousands of ostriches once again.

Oudtshoorn isn’t just popular for its ostriches, it also has the famous Cango Caves, these caves are extremely old and South Africa’s oldest tourist attraction. The caves have many chambers and offer multiple tours of varying difficulty, if you are feeling daring the hardest tour consists of tight squeezes and requires a bit of flexibility. This cave is incredible and really takes your breath away. 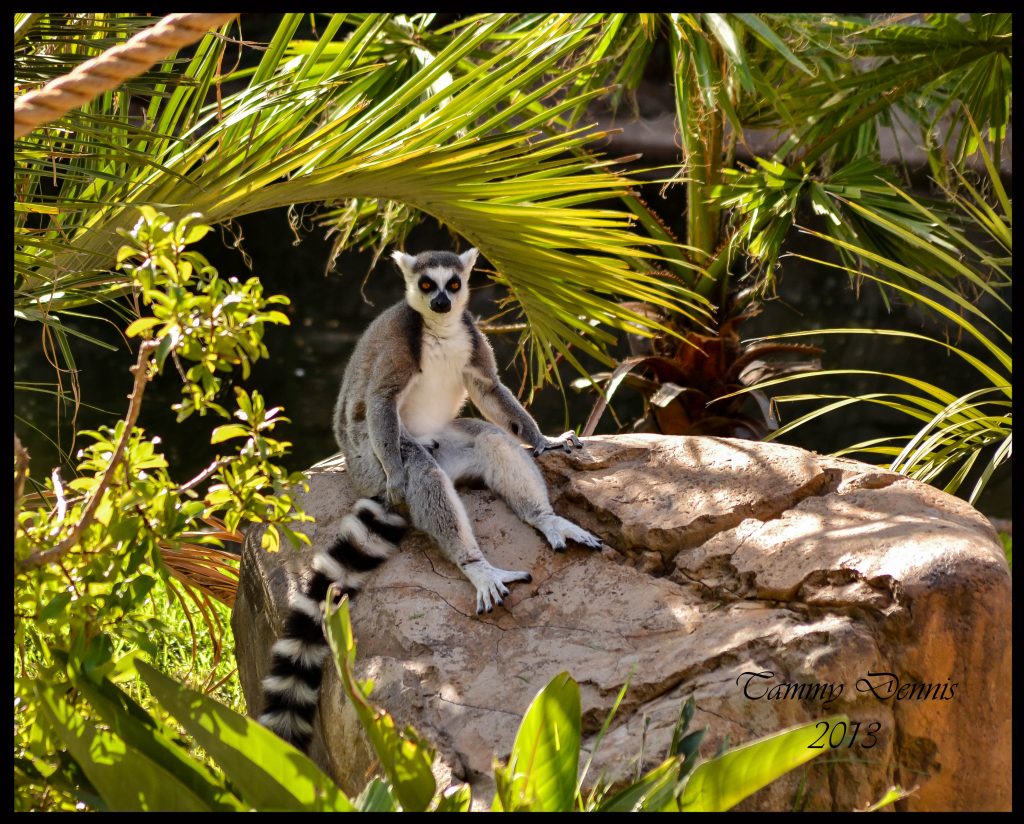 Cango wildlife ranch is a place I have a lot of time and passion for, not only have I enjoyed going there and been pleasantly surprised by how well they treat their animals and the effort and dedication they put into the place. It is very educational and diverse, and I can’t thank them enough for the support they have given me when I’ve needed their help, really worth checking out.

These are just some of my highlights from the town, but there is so much more when you are there, walks, camel rides, CP Nel Museum, hot ballooning and maybe if you’re brave enough even ride an ostrich. Don’t be fooled by the dry vast area, it is based in the Karoo area but has a lot to offer and to enjoy.