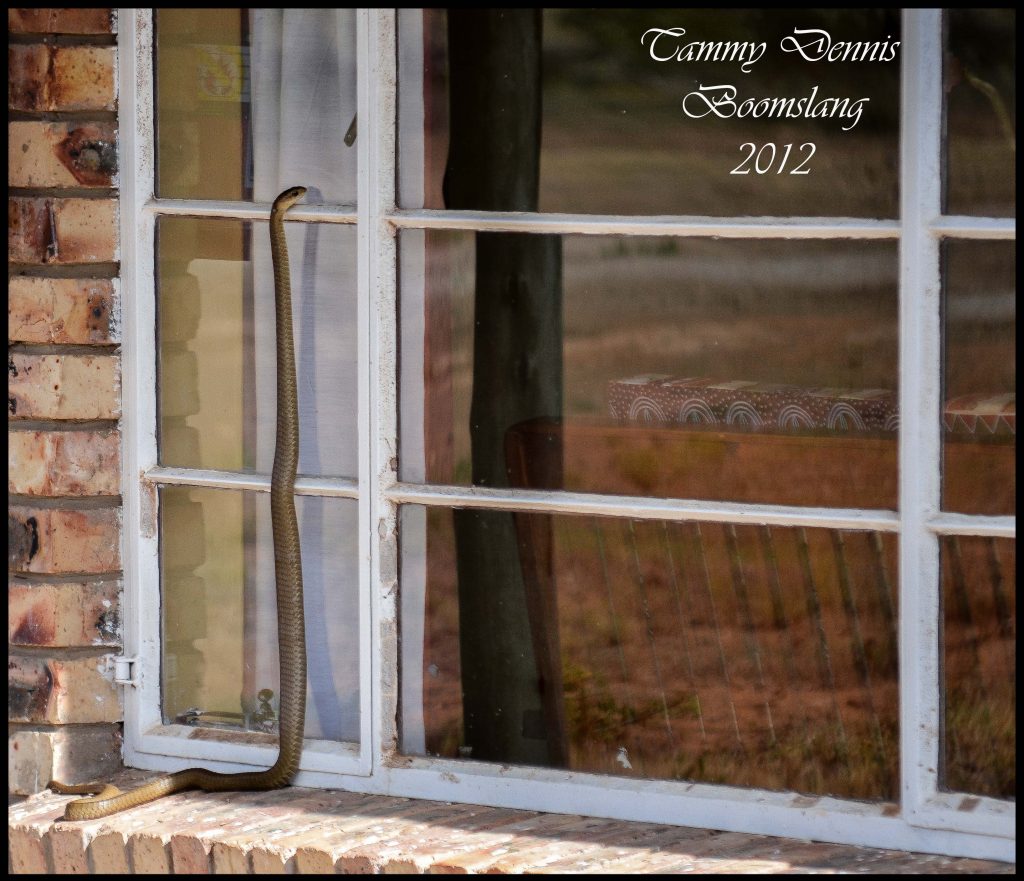 South Africa has many species of snakes, over 170 of them. They are often badly portrayed as all being dangerous and untrusted, but this is not always the case.

Locals often kill snakes, in many places these snakes have become extinct with years of prosecution in cities and towns. This has led to problems of its own, with snakes being responsible for controlling insect, mice and other pest populations that often pose a problem in developed urban areas.

Snakes are not often looking for trouble and do not enjoy wasting their hard-produced venom on a useless cause, they are not out to bite people as we are not a food source, a snake would rather show warning signs to deter you as they are just as frightened as you might be. 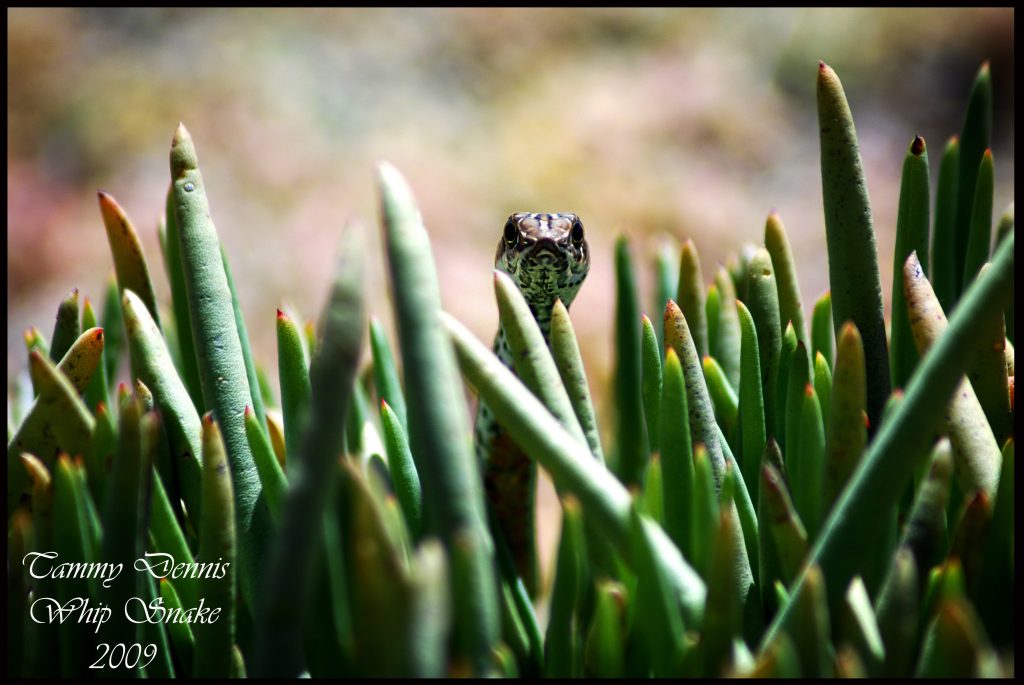 Venomous snakes have fangs that pierce the skin to deliver venom into their prey this might either slow down, kill or help to digest its food.  The venom also acts as a defence system when needed, but most often you will get warnings before any attack with aggressive displays and sounds. Constrictors have razor teeth made more for a tight hold and then strangle/constrict their prey, rather than the use of venom.

There are 3 venom groups that are of medical importance and would need medical assistance, but there are only a handful of snakes responsible for bites that have venom this is toxic enough in a strong dose to cause deaths. Black mamba, green mamba, puff adder, cape cobra, rinkhals, boomslang, forest cobra and gaboon viper are the main culprits, but this is often due to being harassed, caught or stood on. 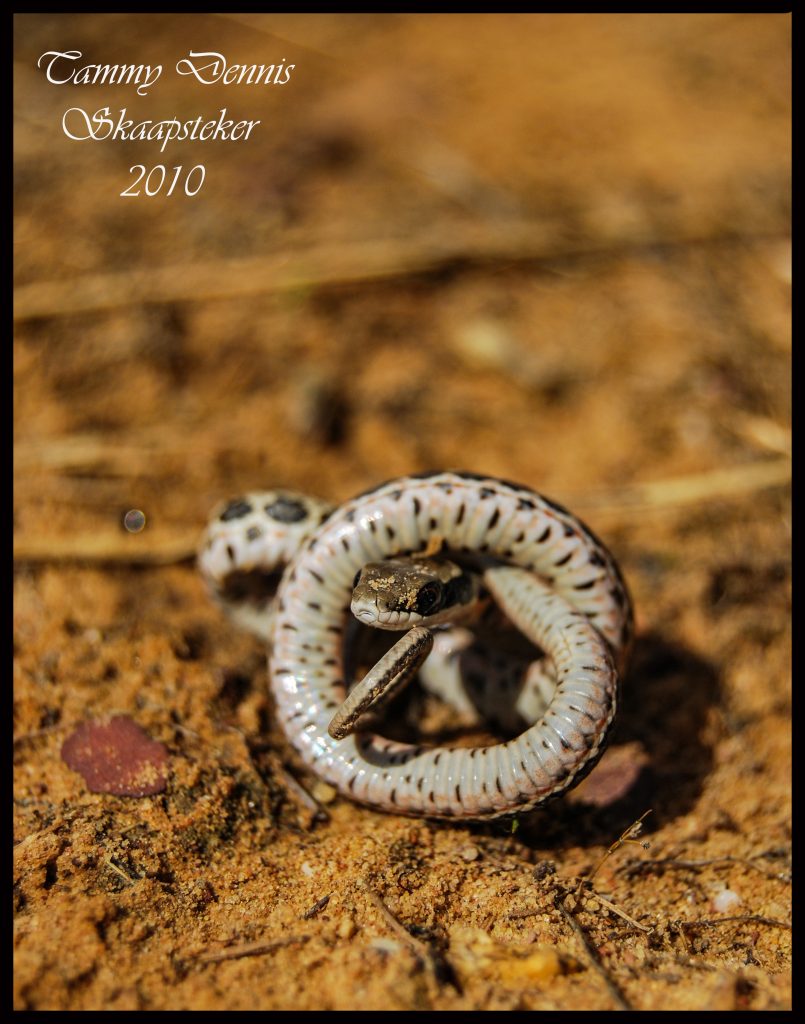 Some tips when you’re out and about in snake areas, when hiking take great care for adders as these are lazy snakes often laying in pathways soaking up the sun and even when walking and making a noise they tend not to move. However, be very vigilant as they camouflage well and often end up being stood on, bites are quite common in this case. Cobras often move when movement is detected and are often found inside houses if doors and windows have been left open. They often feel threatened when there are no escape routes available, so be careful.

Snakes need to be understood better and cherished for their role in nature. No matter how big or small things are their impact is always great when they are lost. Respect snakes, and maybe even do a snake handling course to understand them better, not only are they interesting but with knowledge and hands on experience this will allow you to have confidence to act accordingly when coming face to face with snakes.