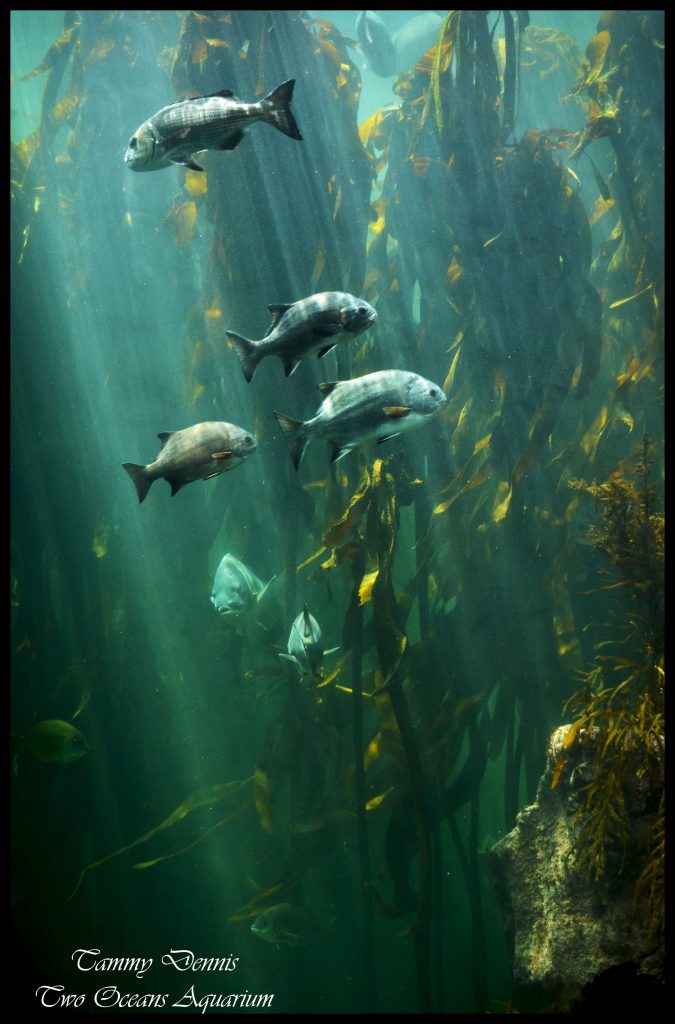 Cape Town is a huge topic and many books have been written about everything you can do and see here. So, I will concentrate more on the V & A waterfront, as just going here is a day in itself.

V&A waterfront as most of us call it, is called Victoria and Alfred waterfront, but not many people know it by this name. Prince Alfred, the second son of Queen Victoria came to South Africa in 1860 and this is how the name originated, as the young prince made a good impression with the cape colony. Being South Africa’s oldest working harbour, it consists of many different products and services, namely retail outlets of many sorts, fishing boats, real estate, container ships, tourism and much more.

When we visit the harbour, we have never been disappointed, there is often live local music been played along the street, great views all around and many attractions in arms reach, some of my favourite attractions, a few of them I have been back to repeatedly. For instance, Two oceans aquarium is a large aquarium consisting of mainly ocean fish, but also has some sea birds, freshwater fish and a few other animals (often found in the area). Scratch patch is a gemstone area where you can see wonderful jewellery and dig out your favourite stones from a huge scratch patch area. A Market that is often open with mixed juices, treats and other wonderful foods. There are a few museums and a boat cruise to Robbin island where the famous jail was, but if you not interested in the jail there are many different boat cruises suited to every type of interest you may have. There’s even a big wheel which shows off all the great views like Table Mountain, Lions head and the Atlantic Ocean.

The harbour waters, there are sites to be seen on the wildlife side too, often home to many cape fur seals, sun fish and a few seagulls that may swoop in and steal a few chips if you’re not watching. Rarely there are other visitors into the harbour, whales and dolphins. If you are interested in more wildlife and a better chance of seeing things, boat trips that leave the harbour often encounter many sea birds including penguins, the larger whale species, sharks, dolphins and seals.

At the end of all this excitement there are many restaurants on the water’s edge. Enjoying an evening meal on deck really does add the finishing touch to a good day. 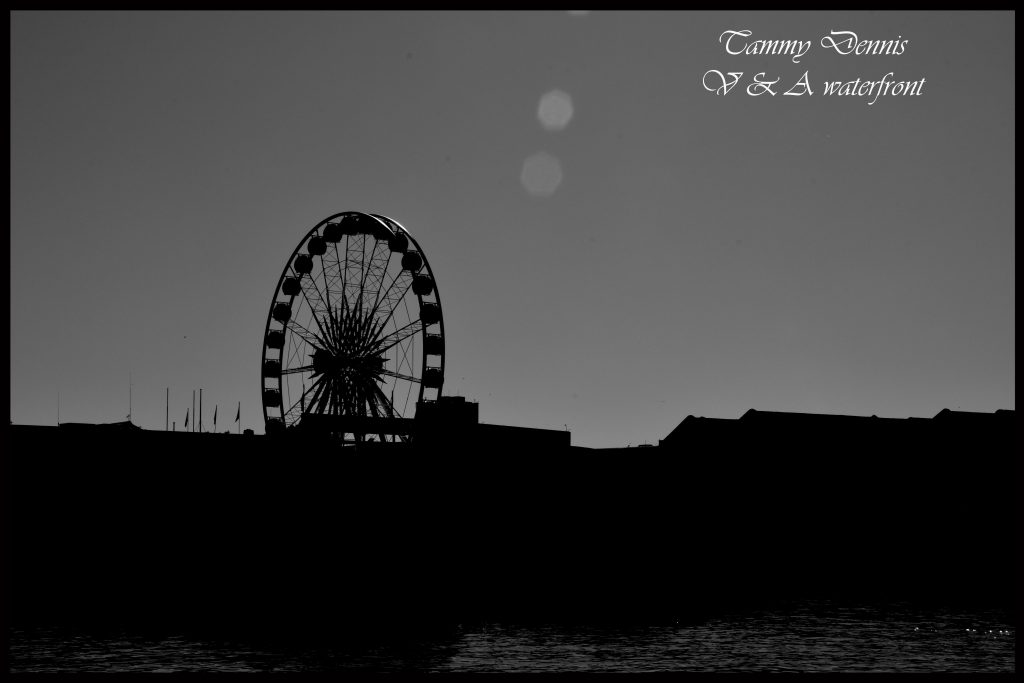 One thought on “Cape Town – Victoria and Alfred Waterfront”