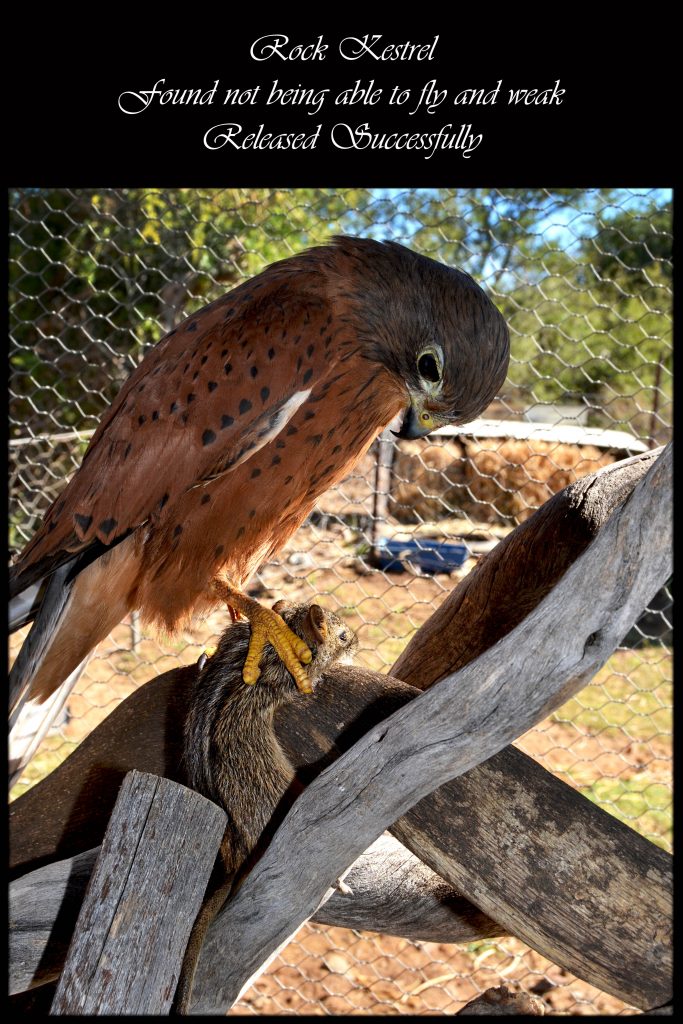 I have enjoyed wildlife since a very young age, collecting little critters and bringing home many things (I don’t think my parents were always happy with it, but they always supported me), one thing I felt hard to deal with was, what do you do when you see a helpless bird or an injured animal?

When you’re young, you have no real idea about money especially when it comes to police, doctors and vets, they are just superheroes that fix them forgetting they are normal people and have families of their own. So I was sad to find out, when I had a bird with a broken wing, a tiny chick that fell out the nest or a baby mouse that lost its way and took these helpless animals to one of my hero’s to find out I needed to pay for something that was going to be more than my pocket money would ever cover, or they have to put it down, it was really heart wrenching decisions. I made the decision then, even though unethical some may say, I would rather try hard and give the animal a second chance rather than no chance at all. I did get a lot of help from vets and knowledgeable people on what were the best things to do, what to look out for and when to know to make that hard decision. At least today there are more and more places opening their doors to wildlife and have proper plans in place to help which I find fantastic, well done.

I have had many unsuccessful ones I have tried to help, but those few that do make it and your able to let them go again make it so worthwhile you forget why you almost gave it up the last time. One event was a lady that rescued abandoned pets in a small town, I adopted a cat from her, and after she found out I worked on a game reserve, she told me she often got wild animals dropped off at her house, and often had to put them down or just take a chance and release them in town again, I was sad to hear how she was struggling, so I asked her to contact me the next time something came it. 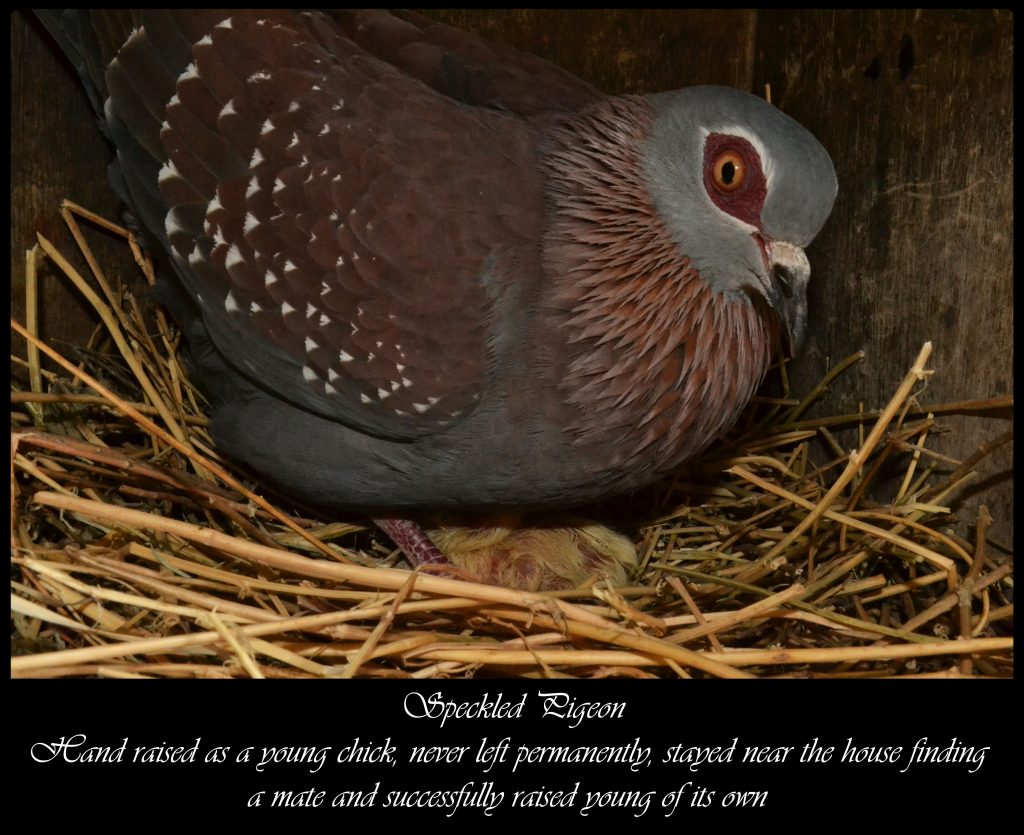 Few weeks later to my surprised she phoned to let me know she had a rock kestrel dropped off, that was found and couldn’t fly. There I was, off on a one-and-a-half-hour drive on a gravel road, to pick up this kestrel and a massive leopard tortoise too unexpectedly, but I was happy to give it a go. I contacted a falconer friend and a vet, got a few tips and pointers. I put the falcon in my large cage outside, and released it, it was very healthy looking, no obvious injuries and definitely an adult but couldn’t fly. I caught mice for it, and slowly but surely it started using things higher in the cage until it started flying from one perch to another, was great to watch and it was always so patient with me while cleaning the cage and giving food and water, it really was a pleasure.

After two months I decided it was time to let it go, I left the cage door open, and let it decide when it was ready to go, it did stay around the house a week or so as I fed the kestrel less and less, and eventually decided to make its own way back into the world.

I wouldn’t recommend doing things on your own without professional help, which is quite easy to get now with internet and the new attitude towards looking after our wildlife and nature around us, but do keep an eye out and always try to help where possible, life can be very tough on nature these days and every little kind gesture always helps. 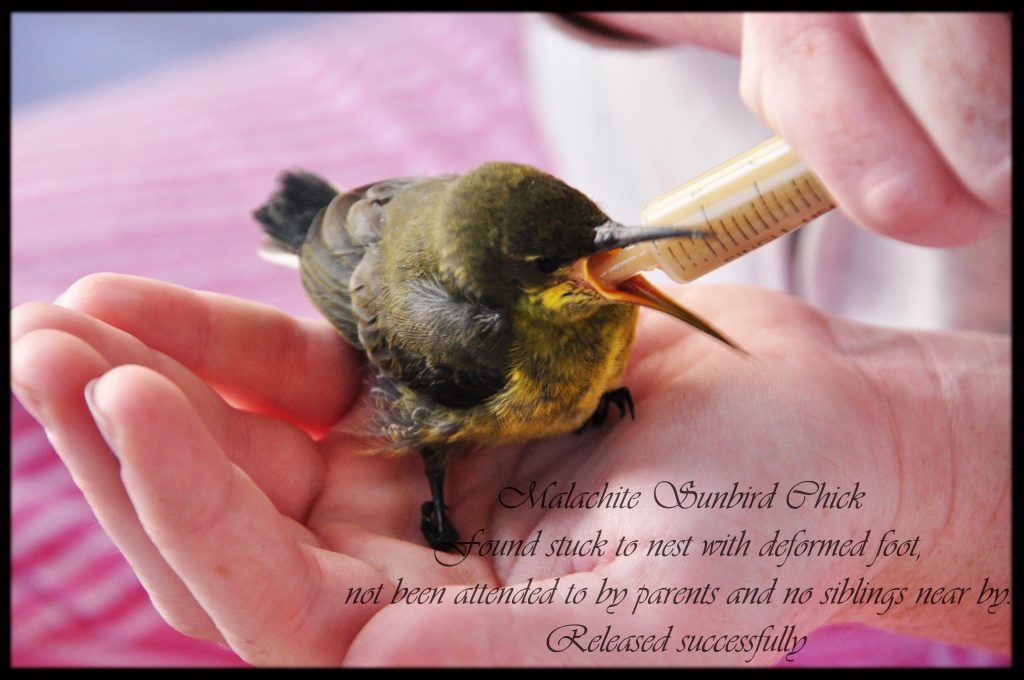